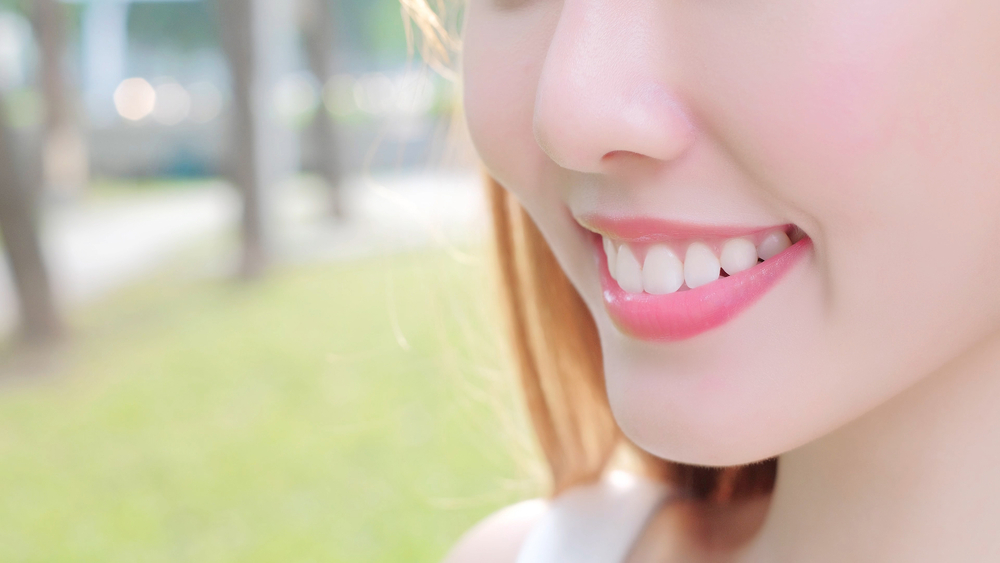 Editor’s Note: In this article, Mr. Steve Hill explains a teeth-regeneration technique that works by activating the stem cells that reside in the dental pulp of teeth. The technique has the potential to translate to other tissues to help encourage regeneration. This article was originally published by the Life Extension Advocacy Foundation (LEAF).

What if I told you that we could regenerate our teeth? Well, that may soon be a possibility thanks to new research showing that teeth can be encouraged to regrow. Rather than drilling holes into teeth and plugging them with artificial fillers, dentists in the near future may be able to rebuild your teeth with a new technique.

Professor Paul Sharpe, a scientist based at King’s College in London, and his team have found a way to do just this in mice. They published a study last year that described this new approach [1].

The researchers wanted to increase the natural ability of teeth to repair themselves by activating the stem cells that reside in the dental pulp of teeth. They knew that previous research showed that the wnt signaling pathway is a key pathway for stem cell activity in many parts of the body, and they wanted to see if it works the same way in teeth.

The researchers believed by that using drugs to stimulate the wnt pathway, they could increase stem cell activity in teeth and boost their regenerative potential significantly. Normally, this level of regeneration is only seen in animals like starfish and salamanders, but the researchers wanted to see if we can benefit from the same regenerative capacity.

To see if this would work, the team drilled holes into the molar teeth of mice to simulate dental cavities. Next, they exposed collagen sponges (the same protein found in the dentin in teeth) to a variety of drugs known to stimulate the wnt pathway. Then, they placed these sponges into the cavities and sealed them in for between 4 to 6 weeks.

After this time, the researchers saw that the teeth exposed to these sponges had created a lot more dentin than the control mice and mice given typical dental fillers. The researchers observed that this was essentially a full repair and, in most cases, the teeth of the mice were as good as new.

The next step towards clinical trials

Since then, the researchers have tested the technique on rats, which have considerably larger teeth than mice, making them the logical next step. The research team report that the therapy worked equally well on the rats as it did in the mice in the original study; however, the data is yet to be published.

The researchers are now screening their drug candidates to identify the most effective of the wnt-stimulating drugs. They are also adapting the technique to work with modern dental practices by injecting a gel containing the drug into a dental cavity and hardening it using a UV light to seal it in. This is similar to how dentists currently seal and repair teeth, so this technique would be easy to incorporate into dental practice.

It will be several years before this enters human clinical trials, but the results so far are promising, and the process may be quicker than normal because a number of the candidate drugs are already approved for human use. The arrival of this technique will revolutionize dentistry and is a great step forward for regenerative medicine in general.

Such techniques have the potential to translate to other tissues to help encourage regeneration, so it is also relevant to aging research. We look forward to more developments from this team in the future.