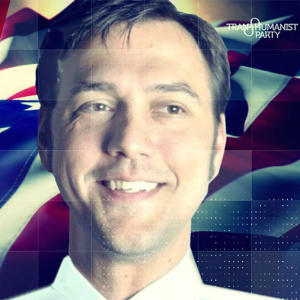 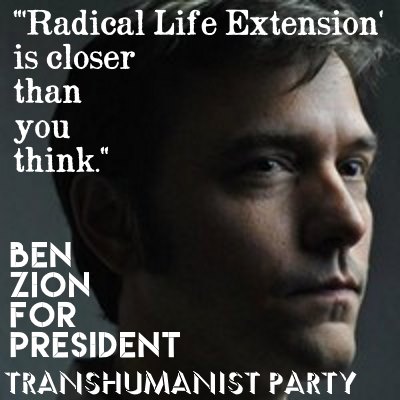 The remainder of this page is an archive of the candidate profiles that were featured during the USTP primary campaign season of April-September 2019. 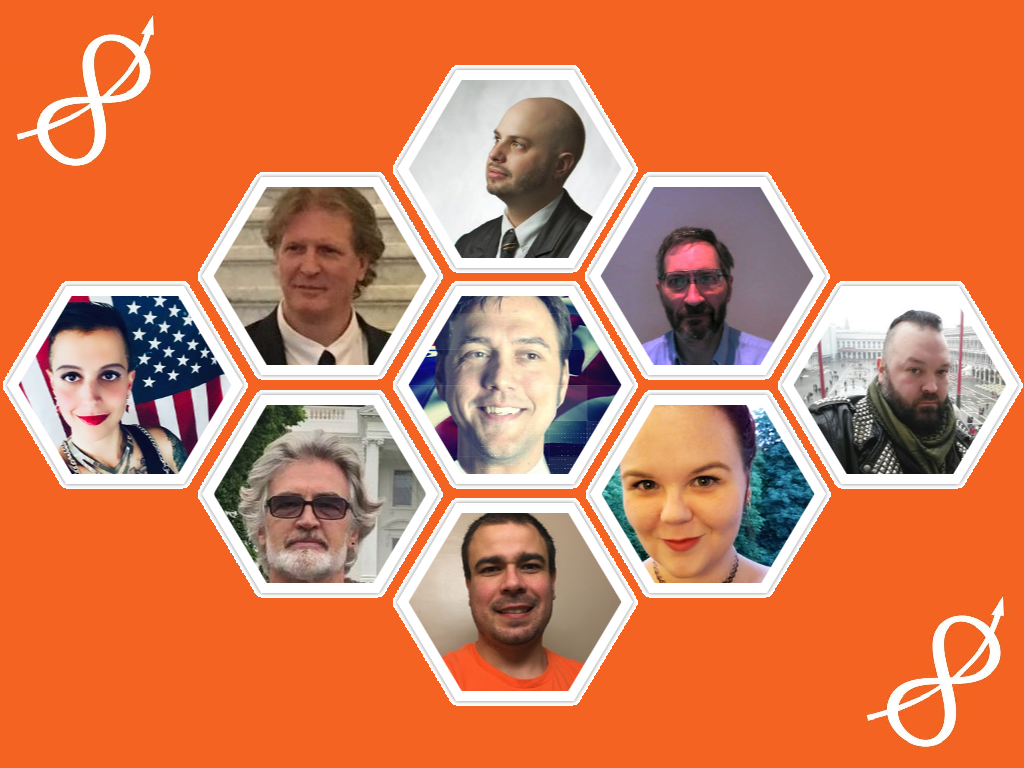 The U.S. Transhumanist Party / Transhuman Party (USTP) has asked all of its declared candidates for its 2019 Presidential Primary to answer the same essential questions so as to inform the USTP membership of the candidates’ stances on key issues and provide each USTP member the opportunity to make an informed decision, including through comparisons of the candidates’ answers.

The order of presentation of the candidate profiles below is alphabetical by first name. 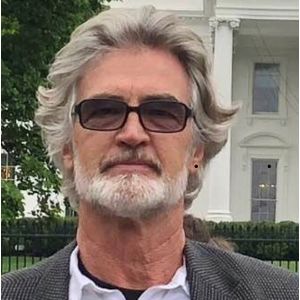 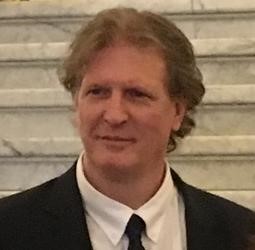 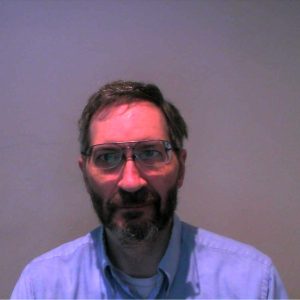 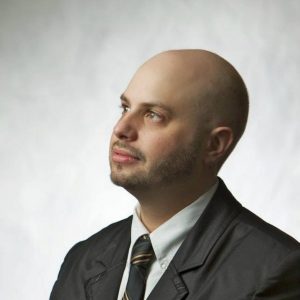 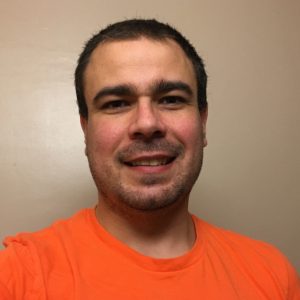 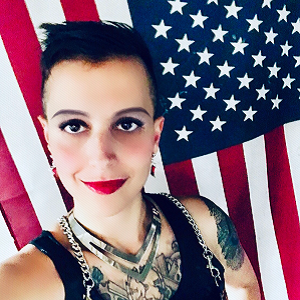 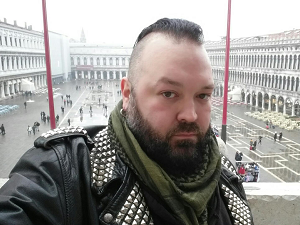