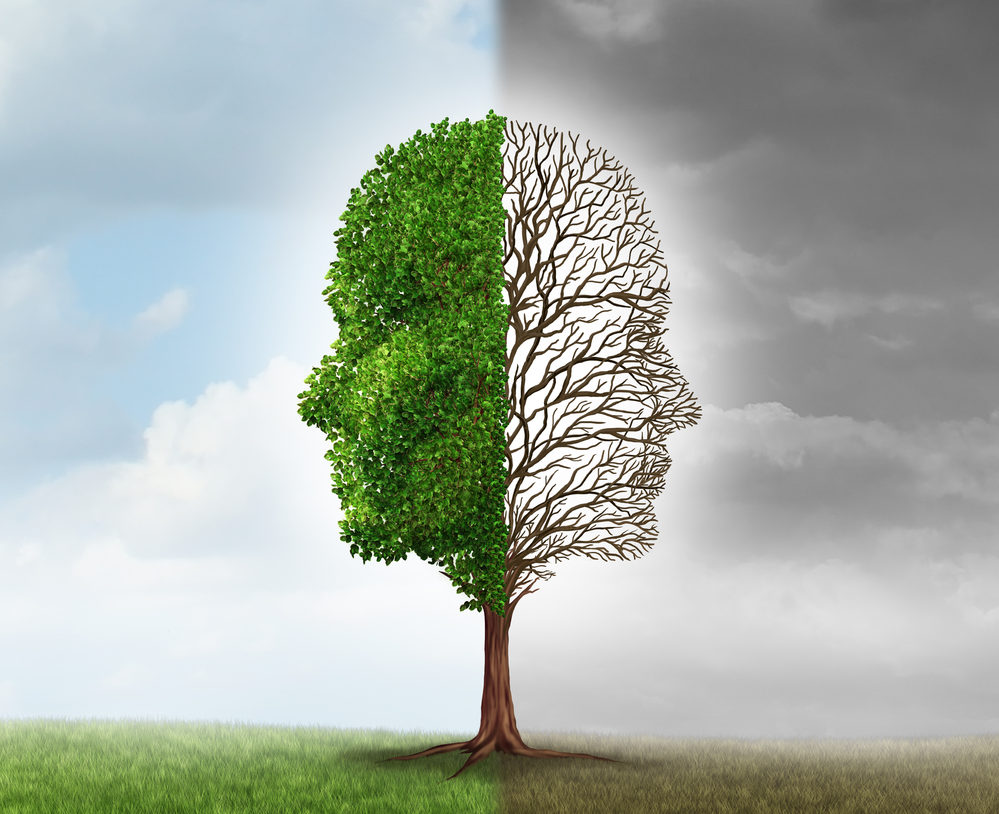 Editor’s Note: Nicola Bagalà in this guest article elaborates upon aging as a topic distinguished in terms of Chronological Aging and Biological Aging. This article was originally published by the Life Extension Advocacy Foundation (LEAF).

Sometimes, and especially in articles aimed at mitigating people’s fear of aging, it is said that aging doesn’t come just with downsides, such as frailty and diseases, but also with upsides — for example, wisdom and a long life experience.

It is often subtly implied that these two very different aspects are two sides of the same coin, that you can’t have one without the other, and perhaps even that the ill health of old age is a fair price to pay for the benefits that also come with it.

Nothing could be further from the truth.

There are plenty of good reasons to be afraid of aging, because the diseases and disabilities it causes are very real and far from being observed only in exceptional cases. It would be foolish not to fear cancer, for example, because it is an extremely serious and often fatal condition; in the same way, and for the same reasons, it is foolish not to fear aging; perhaps, an even stronger fear is justified, because aging can and does give rise to many diseases, including cancer itself.

There’s nothing wrong with fearing aging, because it may help us steer clear from its inherent dangers, just like the fear of any other harmful thing keeps us away from it. This is true so long as by ‘aging’ we mean biological aging, which is not at all the same as chronological aging. It is very important to draw a line between the two so that we don’t end up accepting the downsides of the former, which are neither necessary nor sufficient to enjoy the benefits of the latter.

Chronological aging is a rather fancy term to indicate a very mundane thing, namely the passing of time. For as long as time will keep passing, everything will age chronologically. This is obviously a good thing because if time did not pass, the universe would stand still and nothing at all, including ourselves, would ever happen.

However, it is easy to see how chronological and biological aging are not the same thing by means of a simple observation: Although time runs essentially uniformly everywhere on Earth, different life forms have different health- and lifespans. If time passes at the same rate for me and for a cat, and yet I’m (biologically) old at age 80 while a cat is (biologically) old already at age 15, clearly there must be something else than just the passing of time that accounts for this discrepancy.

This ‘something else’ is metabolism—the intricate set of chemical reactions the bodies of living creatures perform on a daily basis for the very purpose of staying alive. As we have discussed in other articles, what we call biological aging is really just a process of damage accumulation; this damage, which eventually leads to pathologies, is caused by metabolism itself, and therefore a faster metabolism means faster aging. Different species have different metabolic rates; as a rule of thumb, the smaller the species, the faster its metabolism and thus its aging, leading to shorter health- and lifespan. This is, in a nutshell, why a cat ages faster than I do.

As a confirmation of this fact, one may observe that species in a regimen of caloric restriction tend to live longer (sometimes much longer) than their normal lifespan, and the insurgence of age-related diseases is delayed accordingly: A lower caloric intake causes metabolism to slow down; consequently, the aging process follows suit.

Interestingly, some lucky species, the so-called negligibly senescent organisms, don’t show any signs of biological aging at all with the passing of time.

Render unto Caesar the things which are Caesar’s

Having cleared the difference between chronological and biological aging, we must now correctly attribute the aforementioned pros and cons of old age to each of them.

From the very definition of biological aging above, it’s clear that it is the culprit responsible for the cons—the diseases of old age.

Speaking of the pros, all possible benefits of old age—life experience, wisdom, sense of accomplishment—certainly do not come from the damage that metabolism has wrecked throughout your body over the years. Clearly, they depend on the events of your life, and thus they’re not at all granted to happen, no matter how long you live. If you spent your life in isolation doing nothing, avoiding new experiences, and not learning anything new, your wisdom as an eighty-year-old would hardly compare to that of a well-traveled, seasoned scientist or philosopher of the same age, for example. Ultimately, the benefits traditionally attributed to old age obviously depend on the passing of time (i.e., chronological aging), and most of all on the use you made of your time. Just because you’re old, you’re not automatically wise, accomplished, or well-learned.

What’s more, the debilitation that comes with biological aging makes it harder for you to relish and expand the wisdom and experience you’ve accrued over the years. So, not only does biological aging bring no benefits; it is a hindrance as well.

In conclusion, the pros and cons of old age are due to different causes, and, as such, they aren’t interdependent. The diseases of old age are not a currency you can use to buy yourself the wisdom of the aged, and thanks to the emergence of rejuvenation biotechnologies, you might relatively soon be able to enjoy the pros of old age without having to pay any undue and unfair tolls.

Nicola Bagalà has been an enthusiastic supporter and advocate of rejuvenation science since 2011. Although his preferred approach to treating age-related diseases is Aubrey de Grey’s suggested SENS platform, he is very interested in any other potential approach as well. In 2015, he launched the blog Rejuvenaction to advocate for rejuvenation and to answer common concerns that generally come with the prospect of vastly extended healthy lifespans. Originally a mathematician graduated from Helsinki University, his scientific interests range from cosmology to AI, from drawing and writing to music, and he always complains he doesn’t have enough time to dedicate to all of them—which is one of the reasons he’s into life extension. He’s also a computer programmer and web developer. All the years spent learning about the science of rejuvenation have sparked his interest in biology, in which he’s planning to get a university degree.