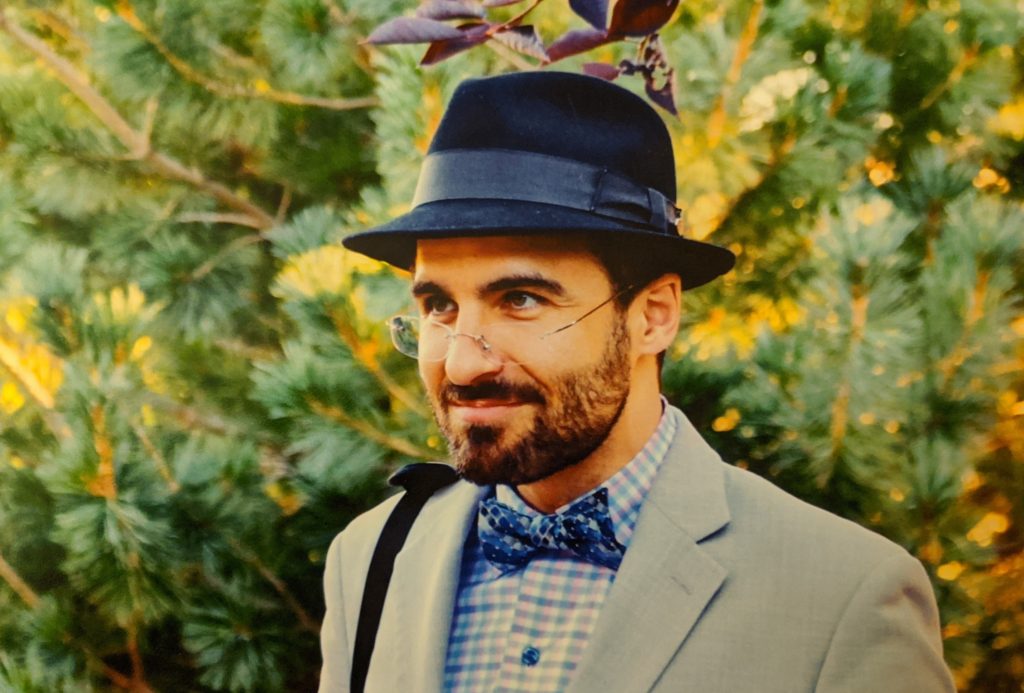 The U.S. Transhumanist Party has concluded its three-day electronic vote on the question of endorsing Gennady Stolyarov II for the Board of Trustees of the Indian Hills General Improvement District (IHGID) in Nevada in the 2020 election.

All of the U.S. Transhumanist Party’s Officers received independent access to the vote results.

Accordingly, the U.S. Transhumanist Party has an endorsed candidate who will be on the ballot in the 2020 mail-in primary election in Douglas County, Nevada, and has an opportunity to advance to the general election if he performs sufficiently well in the primary.

It is once again an immense honor to receive such overwhelming support from the members of the U.S. Transhumanist Party, whose forward-thinking vision remains as steadfast as ever despite these turbulent times. It is clear that, in the wake of a pandemic that is ravaging the world, a different approach to politics is needed – an approach that fundamentally respects people and their liberties, that prioritizes essential infrastructure, that looks for innovative technological and rational common-sense solutions to both everyday issues and the grand challenges with which we must all now contend. While we must be innovative, nimble, and insistent on continual improvement, core principles must remain the foundations upon which progress is built.

My campaign statement therefore remains the same as in 2018: Through reason, technology, and respect for property rights, we can live well and improve. I have, furthermore, reinforced the transhumanist aims of my campaign by promising to donate half of my Trustee salary, $250 per month, to organizations and initiatives that promote longevity and health and advance the kinds of medical technologies that will lengthen our lifespans if sufficiently supported. I firmly hold my campaign principles, as well as the Core Ideals of the U.S. Transhumanist Party, to be capable of improving the lives and satisfying the constructive desires of all, and I hope to have the opportunity to show how these concepts work in practice to the benefit of all of my constituents, no matter their conventional political affiliation.