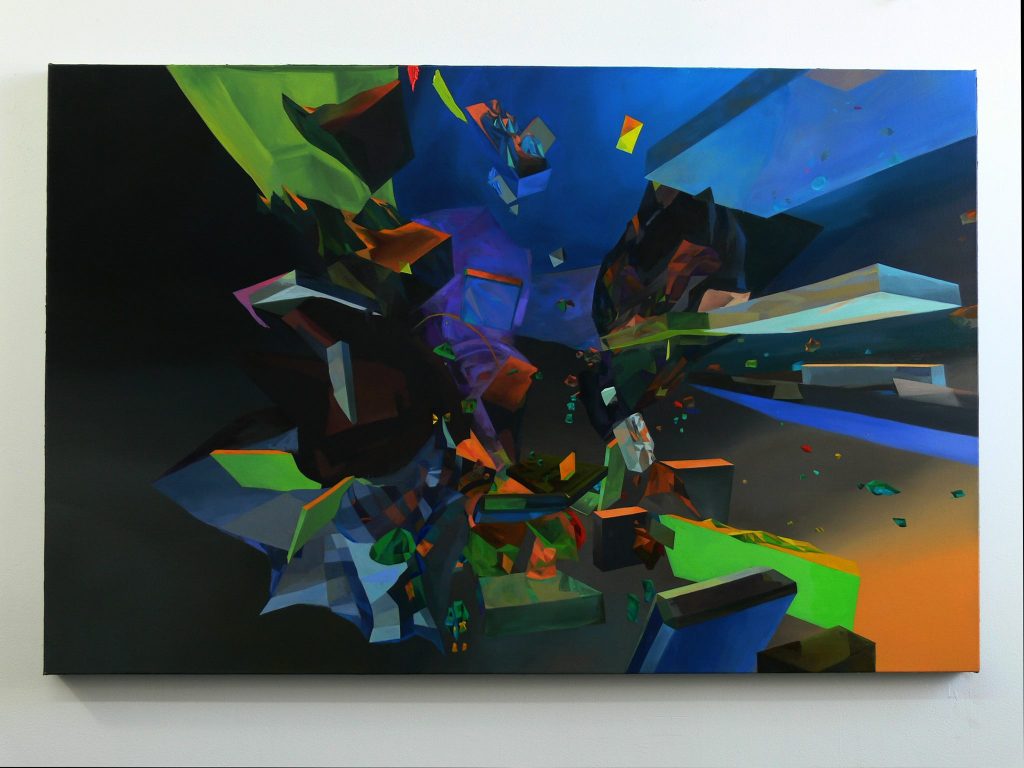 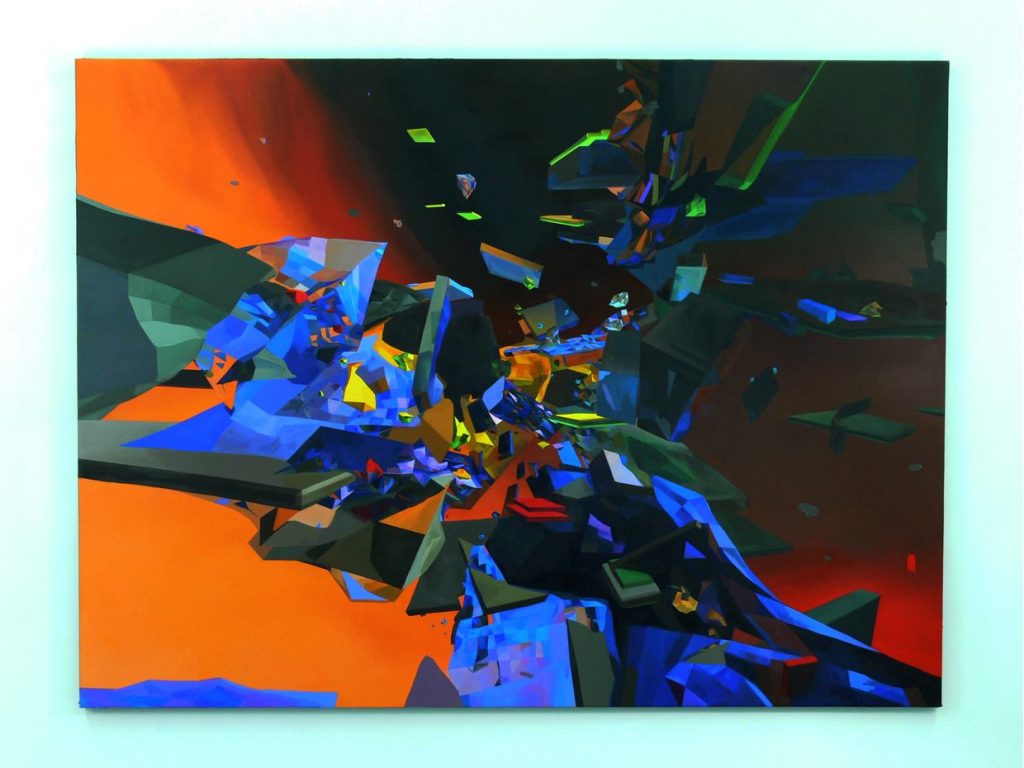 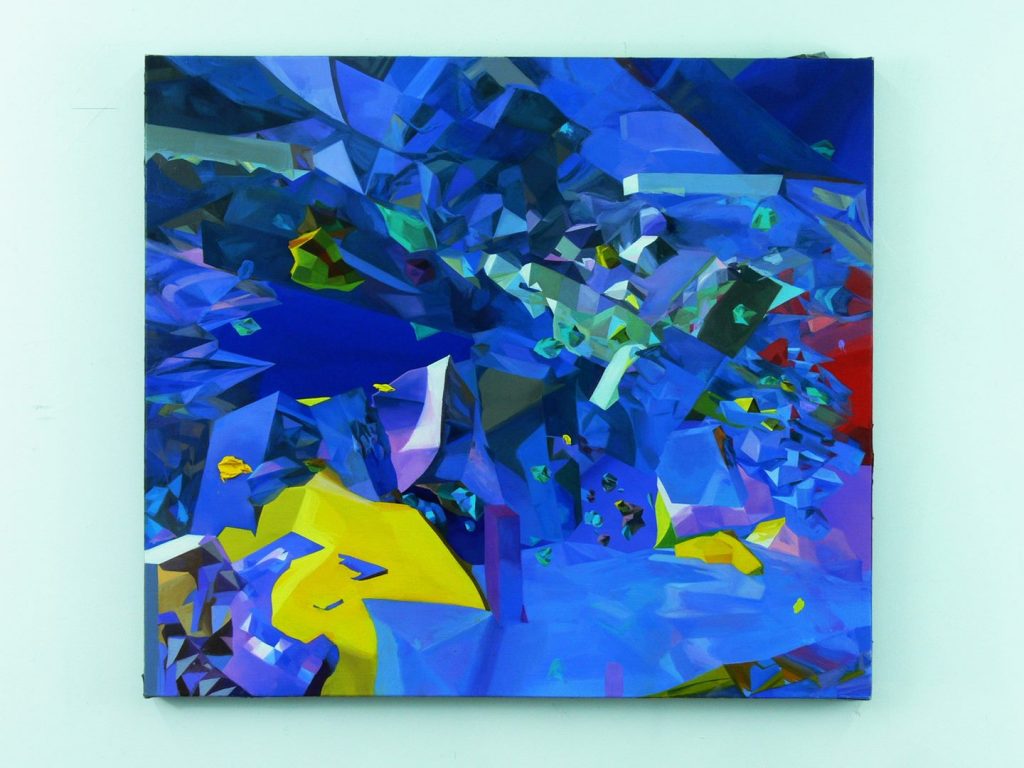 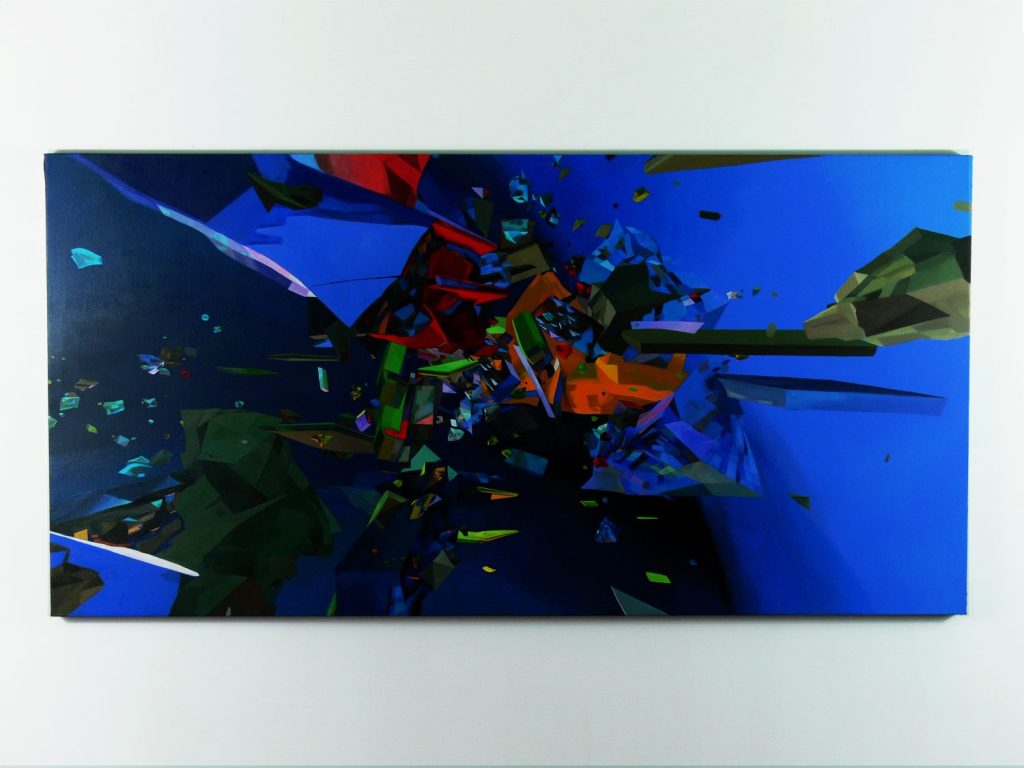 2 thoughts on ““The Singularity is Here” – Paintings by Leah Montalto”