Someone asked me why I decided to join the Transhumanist Party, and indeed, why I support a movement, which, at first glance, appears to be a fringe movement with members who are out of touch with the needs of the general public.

The truth, however, is far different from what is reported in the media, in books, or even in scholarly articles. Because Transhumanism is the only movement that cares enough about improving the human condition and about building a better future to dedicate itself completely to these monumental tasks. Being human, the human condition is all that we have, and as such, we should cherish and treasure it. Further, the future will be built, but unless we build it in such a way that reflects our values and ethics, we may not be happy with the outcome. This is far too important an outcome to leave to chance, and that is why Transhumanists are so passionate about building a better future.

Going back to the topic of this article, the reason I joined the Transhumanist movement is simple: I love life, and I am dedicated to helping increase the quality of life for every human being on Earth. This is the single most important purpose for me to be working on right now.

Since joining this movement, I have been struck by how optimistic, open-minded, and welcoming everyone has been to me. I’ve been accepted with open arms, and people have gone out of their way to help me. It’s a tight-knit community full of passionate, intelligent, and dedicated people who want to work on resolving problems that plague humanity. What could be a more noble purpose?

Despite the negative coverage our movement has received in the media and books, one characteristic that is so consistent across our movement is that our members absolutely adore the sanctity of life. When someone asks me why I am so obsessed with goals such as reversing aging, increasing the human lifespan, dramatically increasing investment in medicine and science, and expanding the human consciousness and intellect, I reply that I am completely and utterly in love with the human experience.

But why do we Transhumanists persevere with such goals?

Because it is cruel and dishonest to say to a person with Stage 4 cancer that soon they will no longer be able to hold their son or daughter in their arms, nor hear their sweet laughter, ever again.

It is cruel and dishonest to tell a quadriplegic that they will never walk.

It is cruel and dishonest to tell someone suffering from severe depression that they should accept a dark, brooding cloud of misery hanging over their head for the rest of their life.

It is cruel and dishonest to tell a child born with a birth defect that they will never live a normal life.

It is cruel and dishonest to tell a student with a learning disability that they should make do with what they have and call them a “special needs” student.

It is cruel and dishonest to tell someone they will never make love to their spouse again, nor hear their voice, nor feel their touch, due to a rare illness that will claim their life far too soon.

In short, I believe it is wrong to be so utterly pessimistic about life and about improving the human condition.

We believe in values such as pacifism, expanding the intellect through increased investment in education, improving the quality of life through science and technology, and improving health services and increasing the human lifespan. How on Earth is any of this fringe?

We must have the courage to proclaim our convictions in front of the rest of the world, because these goals are far too important to leave to chance, and because people all over the world genuinely do want to see progress in these areas.

The fact is that Transhumanism is the movement that is most in touch with the needs of the general public, because most people, unless they are completely insane, would want to live healthier, be disease-free, increase their intelligence, and build a better future for their children. No, we are not a fringe movement. We are the human movement. After all, Transhumanism has the word “human” in it. And that to me means being a better human.

It is wrong to be defeatist and throw our hands up in resignation, because nothing of significance was ever accomplished by being pessimistic, capitulating, or quitting prematurely. Amazing inventions, advances in medicine, and improvements in quality of life came about precisely because we, as humans, did not give up, but rather, fought for what was right. And increasing the quality of life for all humans is right.

Why am I a Transhumanist? Because simply put, I love life too damn much.

Editor’s Note: The U.S. Transhumanist Party features this guest post by Mr. Kiketta Tadeo of the Kyangende Community Secular Hub in order to bring attention to an effort from one of our allies in Uganda in spreading technology, education, and secular values. Core Ideal 2 of the U.S. Transhumanist Party “supports a cultural, societal, and political atmosphere informed and animated by reason, science, and secular values.” Sometimes even basic technological and educational advances, which are ubiquitously available in more developed countries, can lead to dramatic improvements in the length and quality of life of humans in certain parts of the world. Ultimately, the aim of transhumanism is to make the technologies of abundance universally available to all who desire them – so we commend the work of the Kyangende Community Secular Hub in advancing this goal in a place where the need for technological progress is great.

Kyangende Community Secular Hub is found in Kibalya Village, Mahango Subcounty in Kasese, Uganda, around 6 miles from the Kasese main town. This organisation was formed to help people in the rural community of Kasese to understand science and to enable people to understand their values as human beings in order to make a difference. The following are some of the objectives of this group:

Those are pictures of my community people fighting malaria using mosquito nets and holding meetings while planning other activities like goat keeping, piggery, and making songs. 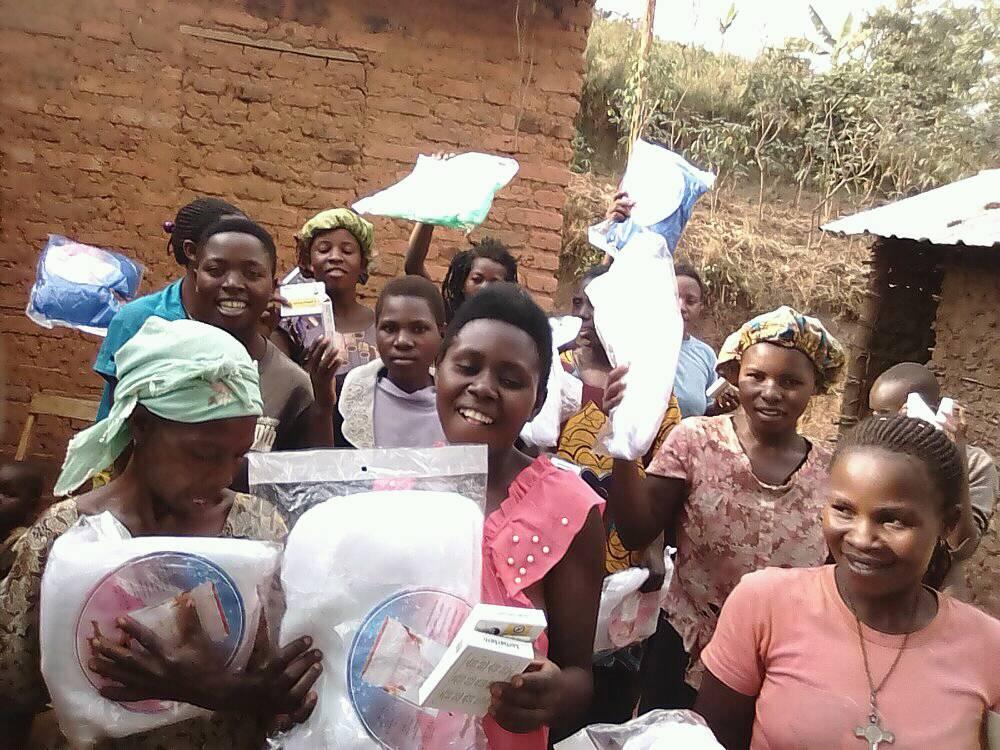 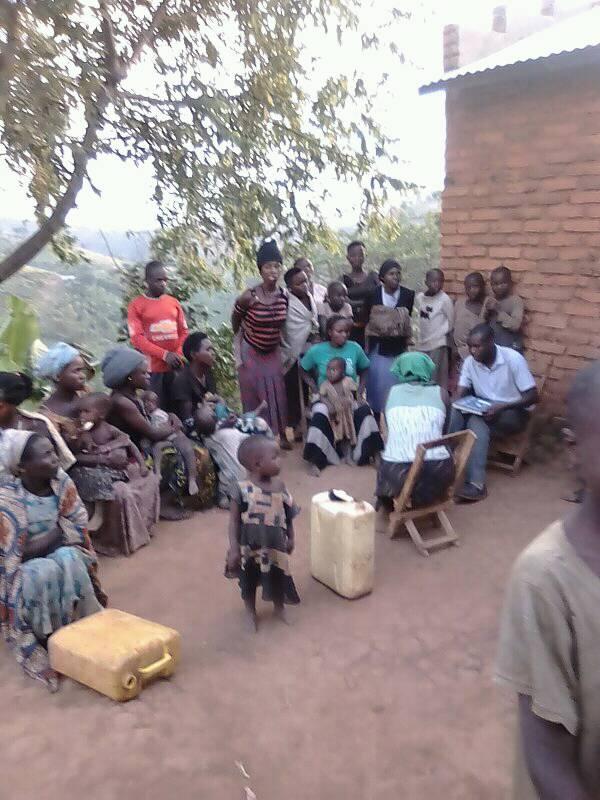 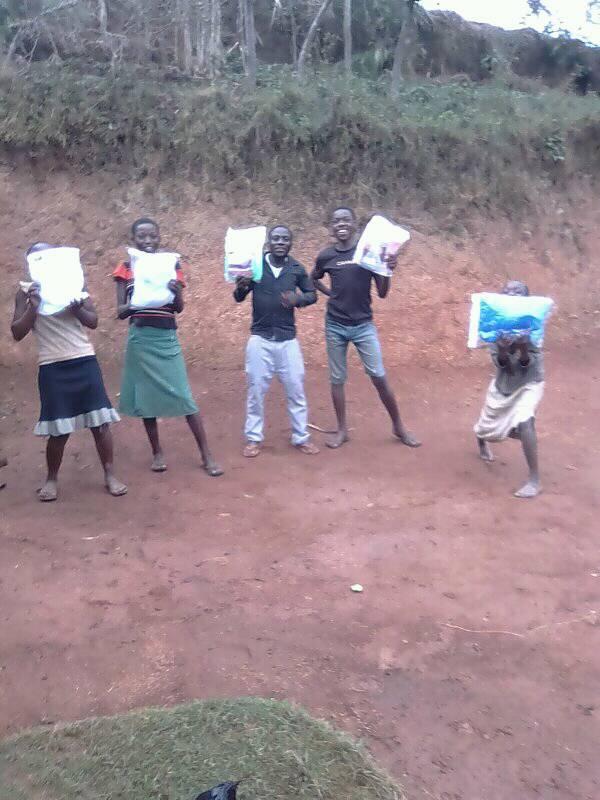 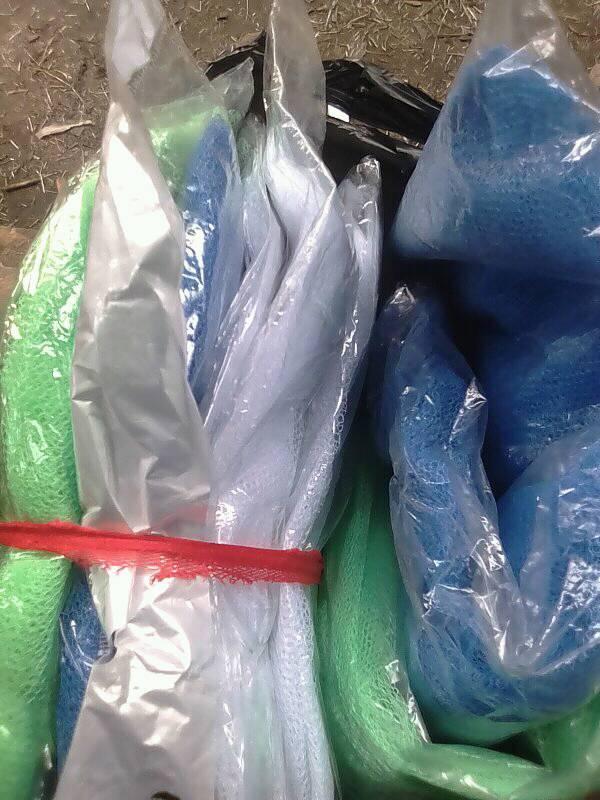 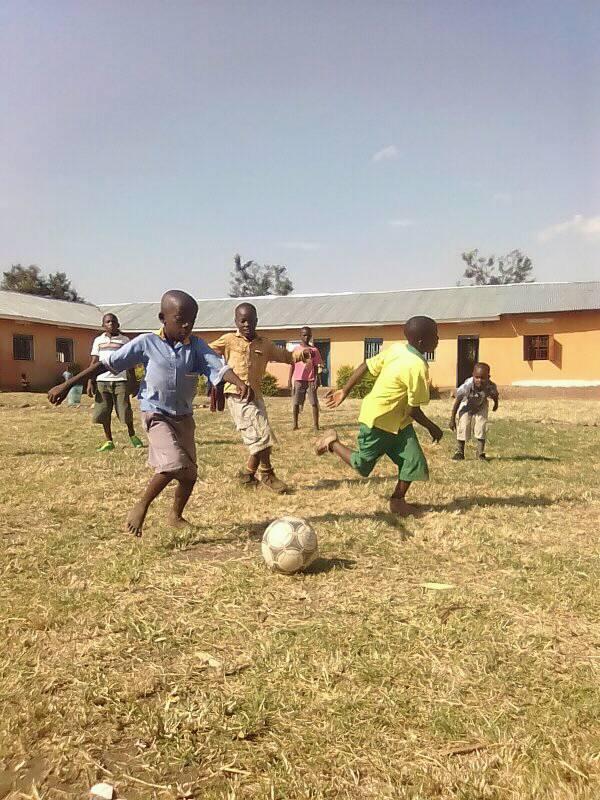 For inquiries and ways to assist, contact Mr. Kiketta Tadeo: