U.S. Transhumanist Party Chairman Gennady Stolyarov II was recently honored to be the first guest ever interviewed on the video channel Lev and Jules Break the Rules with Lev Polyakov and Jules Hamilton. Lev and Jules have produced this skillfully edited video of the conversation, with content references from the conversation inserted directly into the footage. For those who wish to explore broad questions related to technology, transhumanism, culture, economics, politics, philosophy, art, and even connections to popular films and computer games, this is the discussion to watch.

This video was originally posted here. It is mirrored on Mr. Stolyarov’s YouTube channel here.

It is republished with permission. 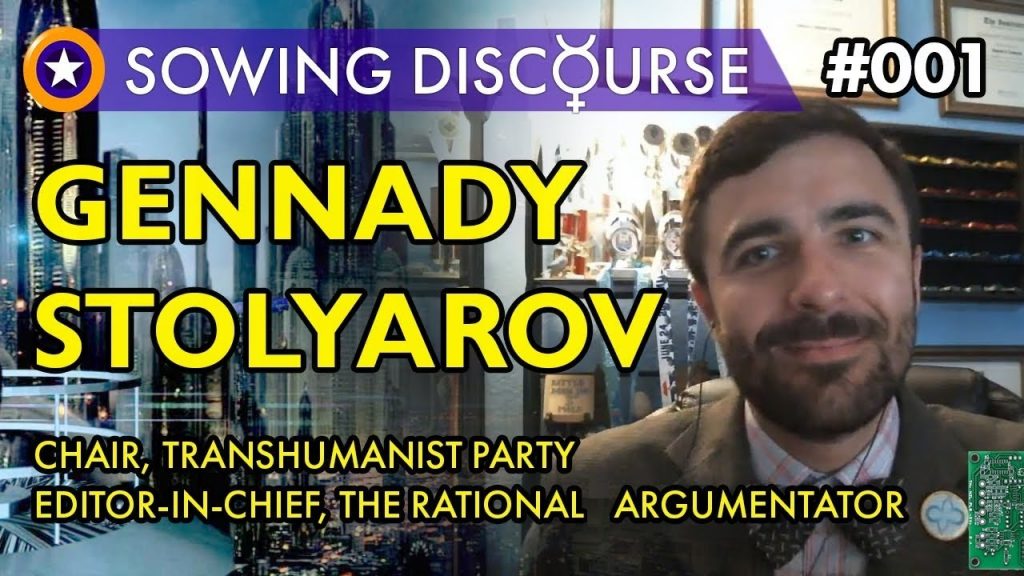