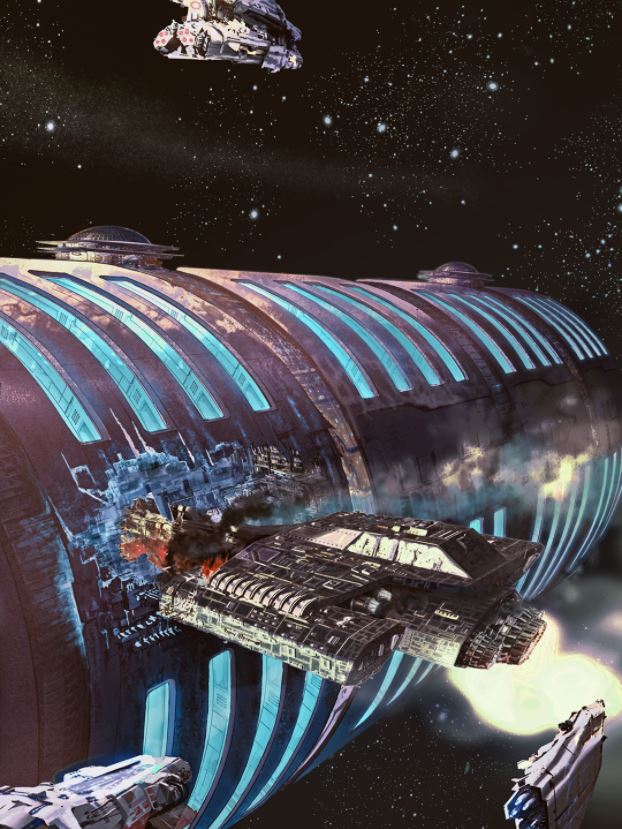 One famous example of this exponential growth that you might be familiar with if you are into the world of tech is, of course, Moore’s Law, but in The Singularity is Near, Kurzweil demonstrates that other technological fields, including medicine, have been accelerating as well. Ray Kurzweil shows that technology has actually been accelerating since before the Stone Age, although a man in the Roman Empire would not have noticed any ramifications of progress considering that his grandchildren would not live in a very different society from the one his grandfather and he inhabited. For the first time in recorded history, we are commonly thinking about where we will be in 100 years, where we will be in 50 years, and now we are even thinking about where we will be in a decade as technology progresses into the 21st Century. If Ray Kurzweil is right, machines will have sentience, and AI, or artificial intelligence, will be greater than human intelligence, resulting in a hypothetical event known as an “intelligence explosion” or “technological singularity”. After this point, machines will be much smarter than average human beings and will be able to carry on progress much faster than we can even begin to comprehend with our natural brains.

In the wake of the recognition of these future possibilities, many science-fiction authors and script writers have created a plethora of media to warn us that AI and future genetic augmentation pose many existential threats to the human race. Examples that now dominate the mainstream media include Terminator, 2001: A Space Odyssey, The Matrix, and many more that warn us that AI might kill us all. Gattaca expresses the great fear of an unfair society of elitism in a genetically enhanced world where a man who was born naturally is unable to get his dream career because he wasn’t born with genetic modifications. In parallel, people demonize the idea of genetic modification by ruthlessly attacking GMOs and saying that they’re bad for us when GMOs have in fact solved famine in some parts of the world due to higher yields. People are always fearful of something they do not understand.

In the Golden Age of Science Fiction, a period during the mid-20th Century that saw many sci-fi works hitting the stage, spreading optimism and futurism, science fiction had a brighter outlook on the future. Isaac Asimov imagined future Spacer societies and a Galactic Empire in his Robot Series and Foundation Series. Gene Roddenberry took us on fantastic voyages across the stars in the Enterprise alongside Captain James T. Kirk and Spock. Other authors inspired visionaries to have a brighter outlook on the future as the Space Race sent the first humans to the Moon.

Today, we have, in a way, a form of cultural stagnation. While some still see the future in an optimistic light, it seems much more popular today to look at the future as a dystopia, and New Age movements all over the place actually act like demonizing technology is some kind of “morally right” position. Despite the trends of growth continuing to accelerate, mainstream culture seems to be propagating more fear of the future than hope and inspiration. Why are we doing this? While I agree that dystopian sci-fi has it’s place and that we should in very deed analyze and contemplate existential risks in our future that we might steer clear of, progress is going to happen and we are going to try everything we can to “play god”, as the enemies of transhumanism like to say transhumanists are trying to do. To them, of course, I say, “Were we not created in God’s image? Did God not give the Earth to mankind? Were we not meant to achieve our full potential, to subdue the Earth and conquer it, bending it to our will?” Indeed, this phrase in Genesis seems to be divine permission to modify our bodies and accelerate a brighter future. However, this is mainly an appeal to my fellow religious folks who may be averse to progress. We are not playing God because, quite honestly, God would not even make that possible. We are just using our God-given talents to hack our own genetic code and modify the machinery of our initial, still quite wonderful creation. To those Christians who say that we are insulting God and telling him “You didn’t make me good enough”, the beauty of mankind is that we were in fact created with the ability to modify ourselves. Don’t modify yourself with the intention of insulting your creator, but with the intention of becoming closer to your creator. Why would he give us the ability for self-modification if he didn’t intend for us to use it? It’s like saying that we shouldn’t work out because self improvement is some kind of blasphemy against God. Do you really believe God wants us to intentionally limit ourselves from our full potential?

Others may fear the coming of AI as a usurping of humanity as the apex predator upon this planet, and they may be afraid of a Skynet scenario where a rampant AI destroys us all. I argue that the solution is to merge ourselves with the machines, allowing us to cause ourselves to evolve. Ray Kurzweil and many other singularitarians would make the same argument. By evolving our own bodies and replacing our cells with nanobots whereby we can enhance our brains to the point where neural signals travel at light speed, we will be able to keep up with AI in the evolutionary arms race to come. You can choose to live in fear in the face of the Singularity that is coming, getting left behind in its wake, or you can step boldly and bravely forward into the new world that it will create, surpassing all your physical, mental, and morphological limitations and ending your mortality fully.

As I have written before, mainstream media is overwhelmingly sending out negative signals and warnings about the future, painting into the memespace, or ideaspace, of mainstream culture the notion that technology is a negative influence and that it should be contained and controlled. Society is largely crying for a return back to the caves because many people are fearful of what they don’t understand. This trend needs to cease. People need to see that the light of the future is much brighter than they think. AI is coming, and the technological Singularity is coming, and it’s going to be better than anyone can imagine. This is a call to arms; artists and sci-fi writers who see the ramifications of the future and how it can create an abundant, prosperous utopia, I urge you to write science fiction that portrays AI not in a negative, but rather in a positive manner. Show AI in a benevolent form and show how it can aid humanity in its future quest for survival. Show how it can solve global problems like hunger and global warming and cure disease. Stories that put the Neo-Luddites in their place, and show that the pseudo-religious zeal of anti-progress-minded people is ultimately a negative factor only holding us back from creating a better world in the long run. Know and understand that the content in the mainstream media has a huge effect on the minds of the people, and indeed much of culture is shaped by what is put out there and consumed by the masses. Transhumanism needs more positive science fiction to help gain support for the movement and to inspire the next generation of scientists and inventors to design the future we all desire!

Rykon Volta is the author of the novel Arondite, Book I of The Artilect Protocol Trilogy. Arondite is available on Amazon in hard-copy and Kindle formats here. Visit Rykon Volta’s website here.