I have compiled a list of some of today’s most exciting, cutting-edge biotechnologies! Some of these technologies are emerging, and some of them are already prevalent in a translational context.

Logan Thrasher Collins is a U.S. Transhumanist Party member, futurist, synthetic biologist, author, and innovator. When he was 16, he invented a new antimicrobial protein, OpaL (Overexpressed protein aggregator Lipophilic). He next developed a bacterial conjugation delivery system for the gene encoding OpaL. His synthetic biology research has been published as a first-author journal article in ACS Biochemistry: “Design of a De Novo Aggregating Antimicrobial Peptide and a Bacterial Conjugation-Based Delivery System.” In addition, his synthetic biology research has been recognized at numerous venues including TEDxMileHigh, the Intel International Science and Engineering Fair (ISEF), the International BioGENEius Challenge at the BIO International Convention, and at the American Society for Microbiology General Meeting. At Intel ISEF 2014, his synthetic biology research won 1st place in microbiology and best of category in microbiology ($8,000) as well as the Dudley R. Herschbach award. The latter included a trip to take part in the Nobel Prize ceremonies via the Stockholm International Youth Science Seminar (SIYSS). As part of the honors at Intel ISEF, a minor planet was officially named Logancollins.

As the Chief Technology Officer (CTO) at Conduit Computing, Mr. Collins is leading a supercomputing project which has allowed visualization of how the constituent proteins of SARS-CoV-2 interact inside of cells to build whole viruses. 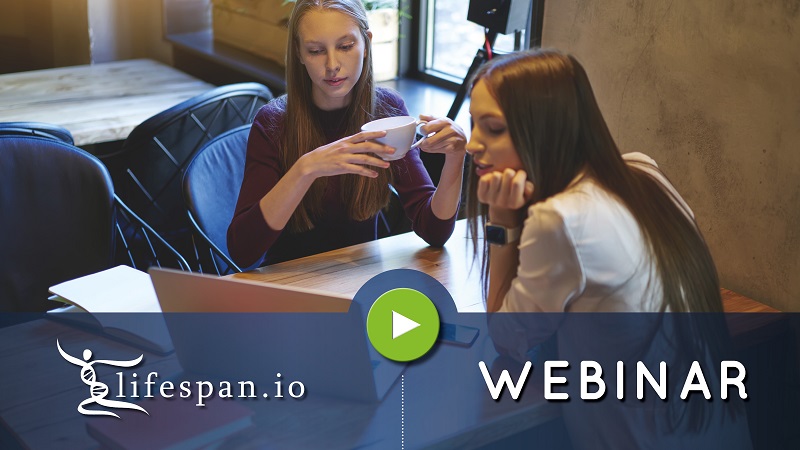 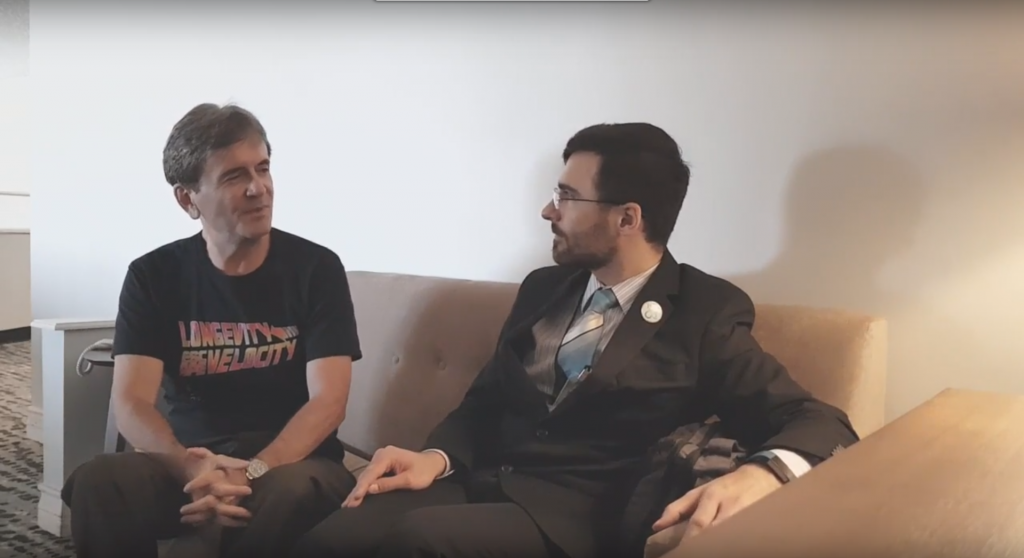 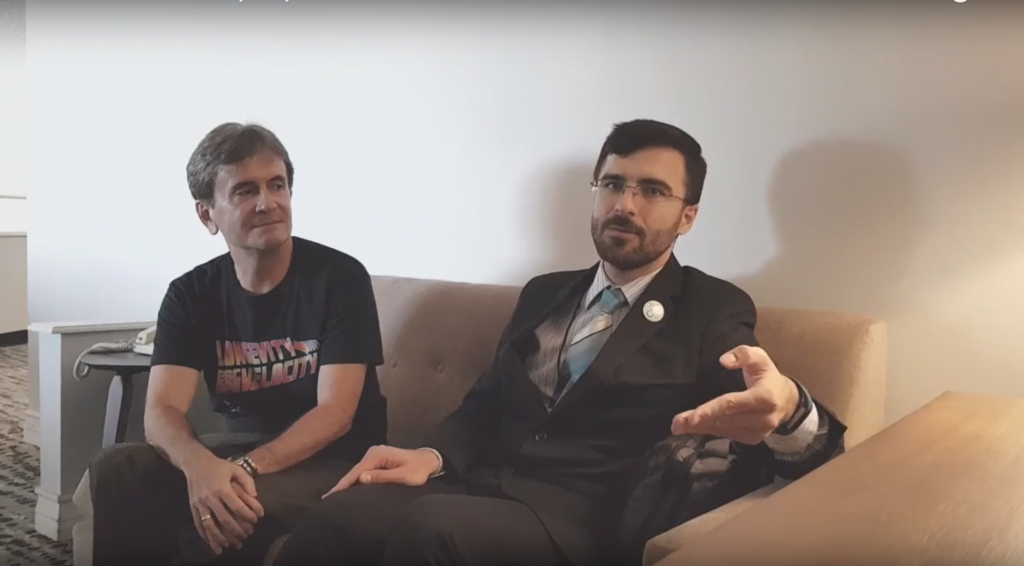