Watch the stream of filmmaker Johnny Boston’s interview with U.S. Transhumanist Party Chairman Gennady Stolyarov II. This interview was originally recorded on September 21, 2020, to accompany 2030: The Film (directed by Johnny Boston) and provide additional insight on transhumanism as a philosophy and a movement and its prospects for effectively and beneficially shaping the future of humanity. We streamed it again on October 30, 2022, on Gennady Stolyarov II’s YouTube channel, to raise awareness of the subjects discussed in the interview.

This stream was accompanied by a live chat and followed by a brief Musical Q&A session (featuring Chairman Stolyarov’s compositions Somber Variations, Op. 93, and Noble Aspirations, Op. 42 – the latter of which USTP Legislative Director Jason Geringer rearranged in 2022 in a recording that audiences heard for the first time).

About 2030: The Film: Johnny Boston was 10 years old when he first met FM-2030, a futurist who intended to live forever. But in 2000, after his body ceased to function, FM was cryonically preserved. An unexpected call 16 years later places FM’s future in Johnny’s hands. 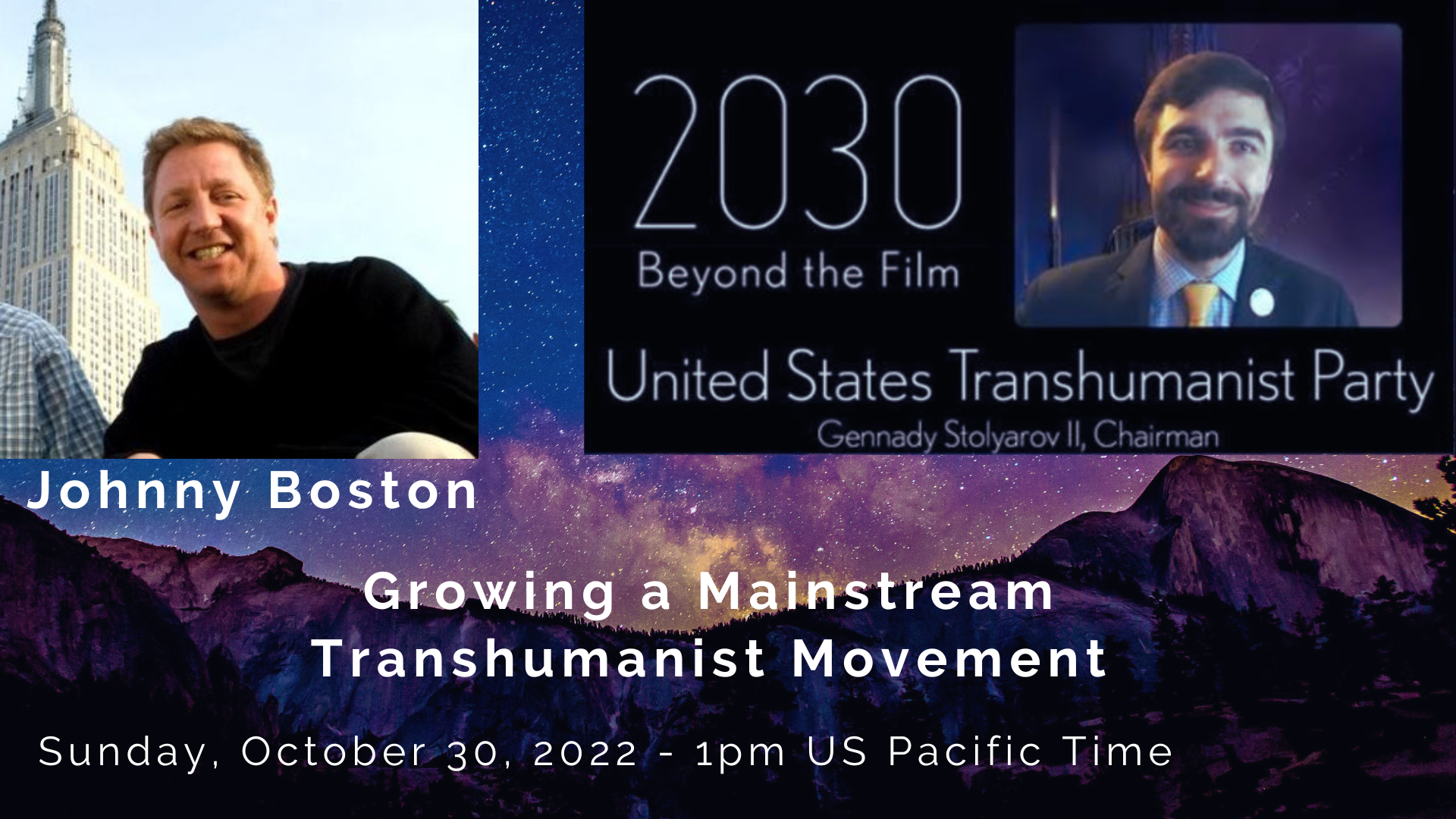 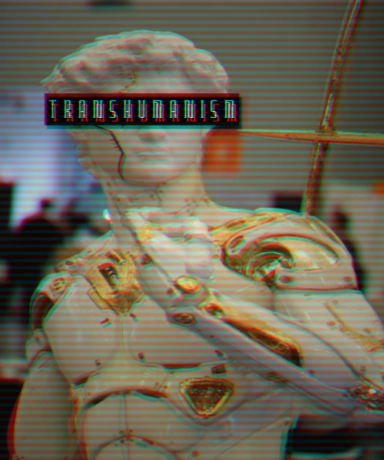 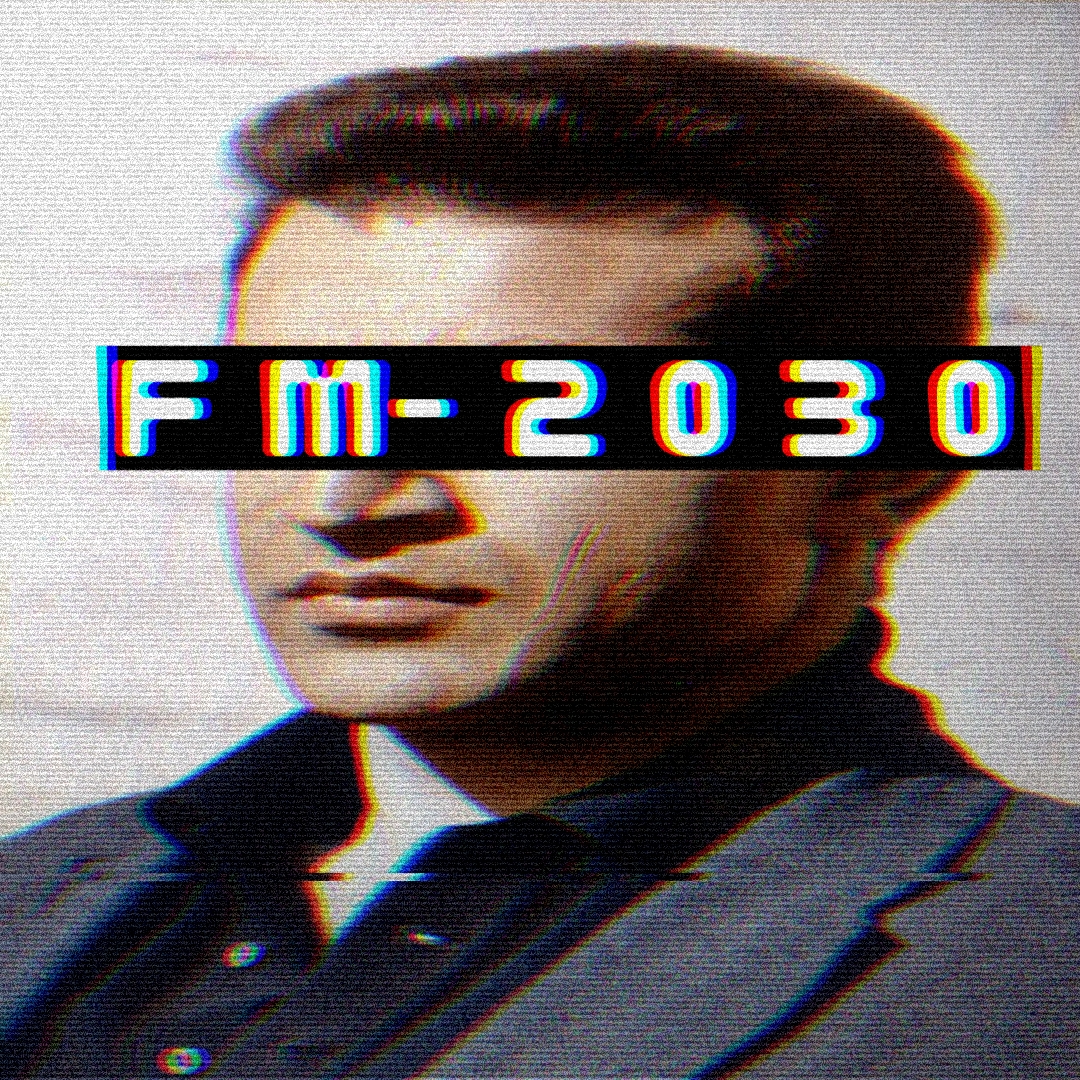 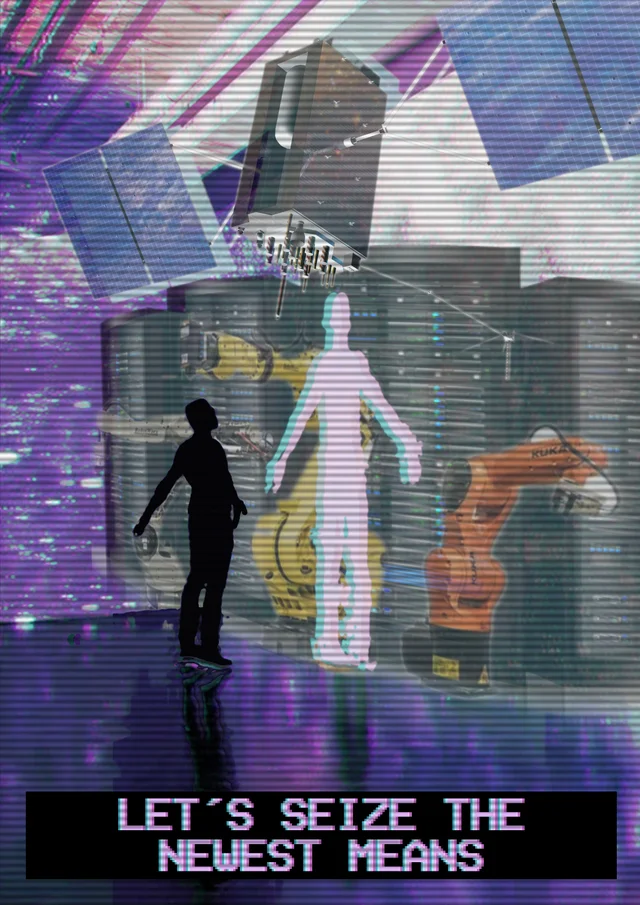