All contents of the candidate profiles are for informational purposes only, in order to contribute to a more informed membership and enable knowledge of the candidates and their positions to spread. 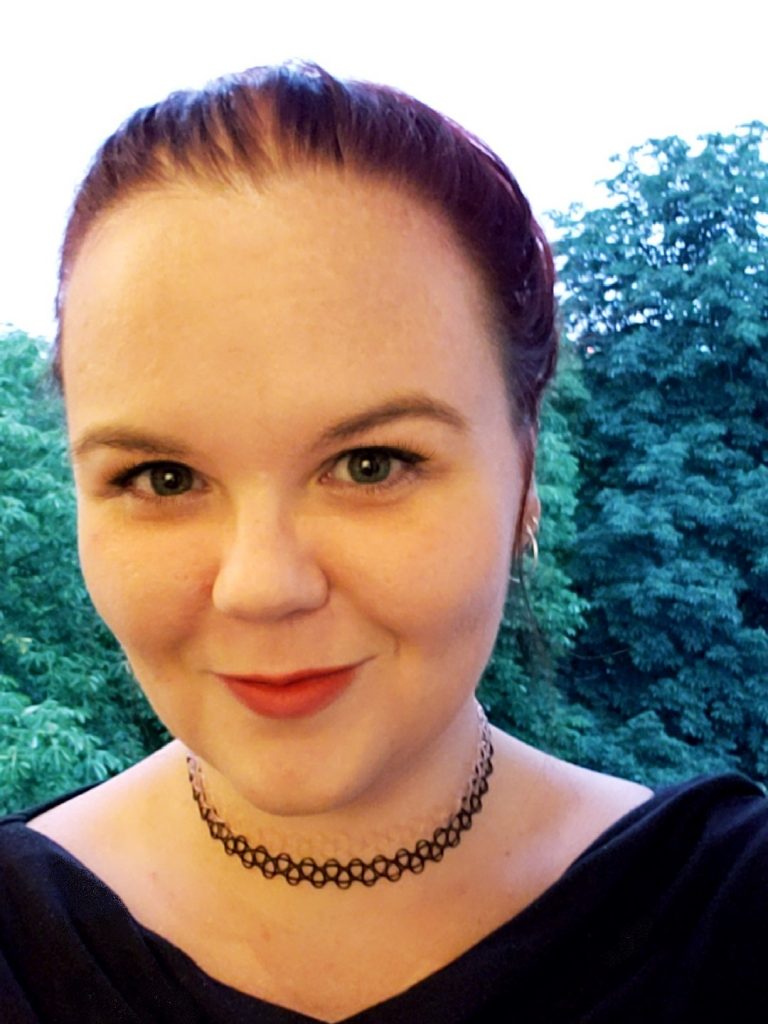 I am currently working on my Ph.D. from the University of Life, with an unknown completion date. During my studies in the UoL, I have had the pleasure and pain of exploring various fields of interest and walking a mile or two in many different shoes. By utilizing such an approach, it has allowed me to gain insight and perspective into numerous points of view. These insights penetrate deeply into current affairs, giving greater clarity into what the future may hold.

I am very fortunate to have the opportunity to share this knowledge with whoever is prepared to hear it. Now is not the time to play politics as usual. I aim to help prepare citizens of the United States and around the world for the unprecedented challenges humanity faces through thoughtful discussion, strategic planning, and actionable steps.

Transhumanism – in all of its forms – is and always should be about helping humanity escape the current limitations of the human condition. Regardless of the purpose of enhancement, as a species, we must understand that these changes are coming and prepare now to allow for the entirety of humanity to have access to these developments.

I don’t feel like I can place an order of importance to the ideals espoused by the movement. Nor should I have to. They are all vital.

We could all list a whole slew of problems, but I prefer to try to focus on the disease, rather than the symptom. It seems to me that some of the major areas of concern with America today stem from extreme collective cognitive bias. It is interesting that one can usually talk to a person and come to find common ground so long as at least one side is willing to truly understand both sides. But, once we get into groups, we begin to lose that ability. The gray areas become overwhelming and difficult to process.

In the current human condition, we can achieve some semblance of peace in many ways. This can be expedited by deprogramming the cognitive biases that often stand in our way. As technologies for life extension, organ replacement, etc. become more mainstream, I believe there will be a natural flow of the masses to seek out these technologies.

This is a very loaded question. While I am sure that during a discussion, we may find common ground on some positive aspects of American politics, overall I believe the entire system is a broken, pointless waste of time that is used as a tool to keep people divided and distracted.

I love the idea of promising to dismantle the government and start over from scratch with an ultra-efficient moneyless society that focused primarily on science and technology. But, I also understand that with such a tangled web, divesting in even the smallest way will need safety nets to prevent serious repercussions from severely impacting the average person, both in the US and around the world. These impacts are inevitable, but we can control the degree of severity.

With that being said, I would look to a team of transhumanist, scientific, and technological advisors to help guide US and foreign policy into a new age. Gone are the days of relying on a single person to lead and I would instead strive to dismantle the current two-party election system in favor of more flexible options for Americans. I would remove all of the barriers currently preventing voter participation (there are too many to list here, but we would find solutions) and focus on incentivizing participation.

Further, I would look into additional ways to cushion the impact of automation. This would include a UBI and universal healthcare, but I would also incorporate some form of the project I am currently working on that utilizes local aquaponics farms and free/low-cost food as an incentive for contributing spare computing power to scientific research. For housing issues, partnering with banks to open foreclosed properties and those in need of rehabilitation to low-income and homeless citizens and refugees in a negative rent partnership. This can also help gentrify dilapidated neighborhoods, but also has other positive secondary impacts. Renovations will update older homes to more energy-efficient and smart home tech. Will the programs have issues? Of course. But, we will work past those issues.

Another area my team would explore would be reforming corporate tax policy to close many of the current loopholes. Sure, that sounds familiar, right? But, in time, we would offer more incentives to encourage increased worker ownership. Tax deductions in many ways would still be allowed and restructured.

These are only a few of the policies my team and I would focus on.

The first term in office would focus on the aforementioned policies, coupled with increasing awareness of transhumanism, the future of technology, and focusing on breaking down the crony capitalist state of affairs.

I have been quoted in the past that we should rip up the Constitution and start over for the new age of humanity. Of course, this is hyperbole to raise the eyebrows of those with whom I am speaking. It laid a framework for what is considered “freedom”. However, certain aspects of it also cause quite a lot of problems in today’s society with the potential for those problems to increase exponentially in the future. My cabinet and I will examine the areas where conflict may arise in the current and new era.

More detailed analysis of this subject will be published in the coming weeks.

At this stage, promoting the current advancements to the masses is of utmost importance. In time, increasing funding and incentives for researching further advancement. This will include customized PR campaigns relevant to just about every individual, regardless of who they are.

First and foremost: No extreme pressure to adopt the ideals. Action speaks louder than words. Let them watch the discoveries unfold in real-time, and many will naturally gravitate toward the subject. I am not seeking to lead anyone to a conclusion. Simply present the knowledge, let them observe the benefits, and make the decisions themselves.

In conclusion, all of the topics will be explored further in subsequent writings and videos in the coming weeks.