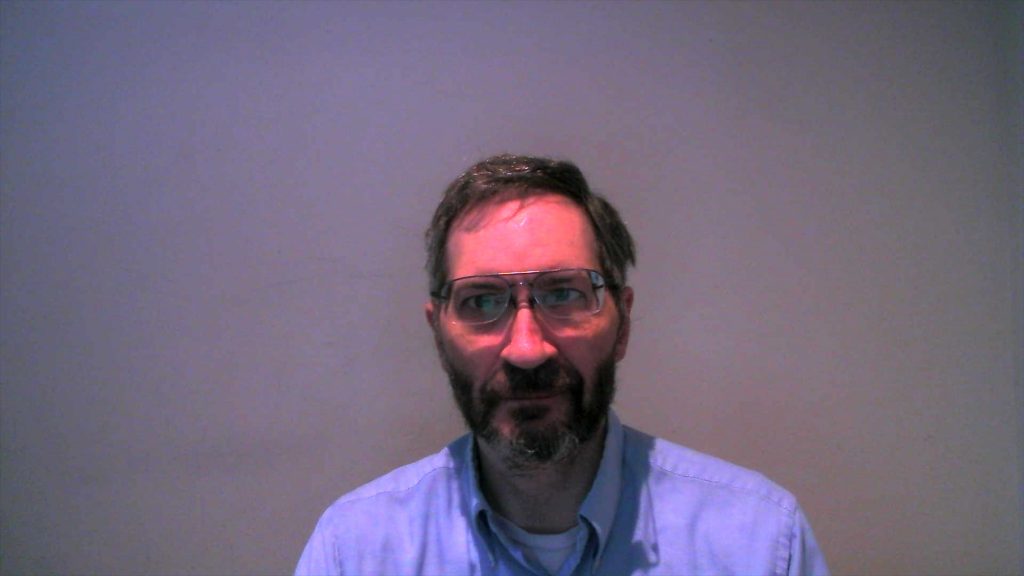 I am an entrepreneur, engineer, and scientist. I have extensive experience in understanding complex problems and achieving unique solutions.

Freeing the human body and mind of the limits of life in processing ability and durability is the most important aspect. Transhumanism should help all sentients to achieve the most vibrant life they can, and to continue it as long as they wish.

Section VIII, freeing science, is the core of the ideal. I appreciate the many aspects which focus on individual freedom as a path to prosperity.

The greatest problems are caused by propaganda stirring up hatred. I think the platform planks which would collapse the warfare/surveillance state will aid in the propaganda stopping.

I think the state referendum process is an effective political measure. I think the gerrymandering of districts breaks the community continuity which makes representative democracy great.

Radical downsizing of the Federal Government.

I think the U.S. Constitution is a very good document, except for the patent protection bits. I think Transhumanism is compatible, and would be actually encouraged by a strictly interpreted U.S. Constitution.

I would like to showcase the technologies which the FDA and patents have slowed; and many cases where it stopped health innovation.

Peace first, and I would share the vision of prosperity through continued effective innovation from our most efficient and experienced societal members.