On January 14, 2022, U.S. Transhumanist Party Chairman Gennady Stolyarov II was interviewed by U.S. Transhumanist Party Director of Energy Issues John Kerecz on OSH Radio, for a retrospective conversation about how 2021 turned out relative to prior anticipations, as well as key developments to watch for in 2022. Subjects discussed included the precarious nature of contemporary civilization, the immense and ongoing perils of deadly diseases, how technology has affected both the opportunities and the constraints of contemporary life, the problems of political polarization and the two-party system, the need for a new paradigm of an abundance economy and society, the U.S. Transhumanist Party’s aspirations and projects, the Virtual Enlightenment Salons (John Kerecz is scheduled to be a guest on January 23, 2022, to discuss his 2014 flight to the edge of space), some reminiscences about earlier USTP history, and contrasts between in-person and virtual interactions. In this interview Mr. Stolyarov discusses his understanding that we live in a make-or-break moment in human history, and that the future trajectory of the human species will depend on what we do in 2022.

Watch this video on YouTube here and on Odysee here. 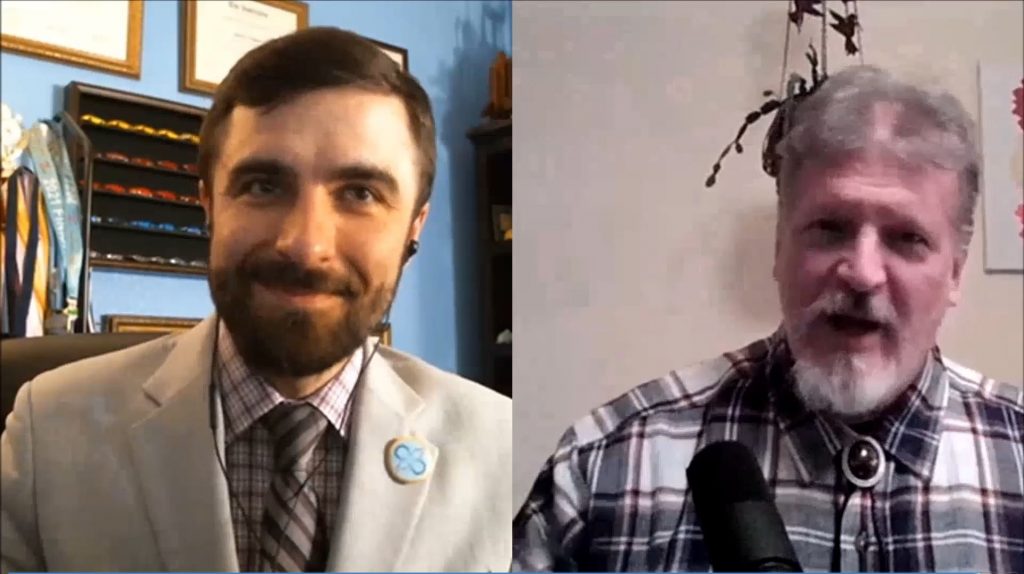