On October 1, the autonomous community of Catalonia came together to vote for the future of its independence from that of the Kingdom of Spain. While the referendum was initially peaceful, chaos began to ensue once the Constitutional Court of Spain gave the order for police to raid Catalan government buildings and spots known where the referendum would be held, after having determined that the referendum is illegal.

In response, the Catalan people began protesting the police raids, demanding for recognition of their votes and for Catalan independence. Even the Mayor of Barcelona, Ada Colau, took to Twitter to condemn the raids, stating, “A cowardly president has filled our city with police. Barcelona, city of peace, is not afraid.”

Despite heavy crackdown and reported police brutality of the protesters, 42% of the autonomous community was able to successfully cast their vote, including Catalan president, Carles Puigdemont. The results: 90% voted in favor of independence.

And while King Felipe VI has since made a rare televised statement on the matter, accusing Catalan leaders of “unacceptable disloyalty,” Catalan president, Carles Puigdemont, has officially determined that his government would unilaterally declare independence by “the end of this week or the beginning of next,” according to BBC.

While United States Transhumanist Party has no official declaration of support for other foreign general regions to secede from their respective countries, according to Article III, Section XXXI of our Constitution, it states:

“The United States Transhumanist Party supports the right of any jurisdiction to secede from the United States specifically in opposition to policies that institutionalize racism, xenophobia, criminalization of dissent, and persecution of peaceful persons. The United States Transhumanist Party does not, however, condone any secession for the purposes of oppressing others. Therefore, the secession of the Confederate States in 1860 was illegitimate, but a future secession of a State may be justified in reaction to violent crackdowns by the federal government against individuals based on individuals’ national origin or ancestry.”

As such, we firmly believe that a similar moral principle should be extended to the people of Catalonia who peacefully voted for independence from the Kingdom of Spain. We condemn the actions of King Felipe and the Spanish government for attempting to violently suppress the Catalan people’s right to democracy and to peacefully protest when the former is withheld.

Given our own country’s history of fighting for independence from the United Kingdom, we know all too well the lengths of which the powerful will try to demean, belittle, and oppress those who stand up to them. The events which led up to the American Revolution, too, were deemed illegal in accordance with then-British law. This gave our Founding Fathers a lot to think about as they began building this country – in particular, it was Thomas Jefferson who once declared, “If a law is unjust, a man is not only right to disobey it, he is obligated to do so.”

And so, unlike the Kingdom of Spain, we, the United States Transhumanist Party, recognize and stand in solidarity with the Catalan peoples’ quest for freedom by breaking away from the country and to become an independent nation themselves.

Ed. Note: Originally, the article had erroneously specified that King Felipe VI had given the orders for the police raids of Catalan government buildings. After further inspection, we’ve realized that, while King Felipe did appoint the magistrates of the Constitutional Court of Spain, all decisions – including that of the police raids – were given independently by the Court itself. Our statement has been refined to accommodate this change of information.

B.J. Murphy is the Director of Social Media for the U.S. Transhumanist Party. 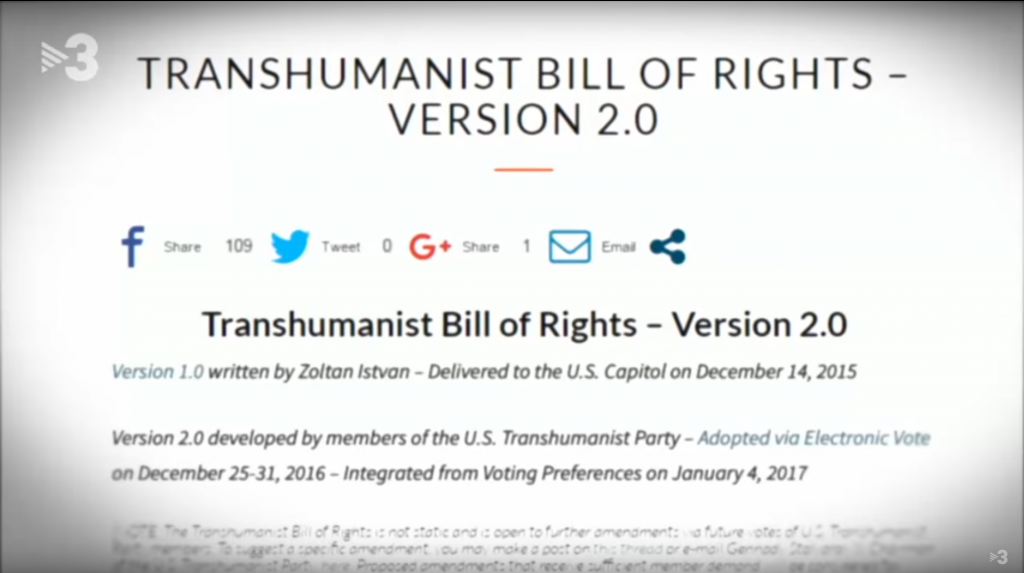 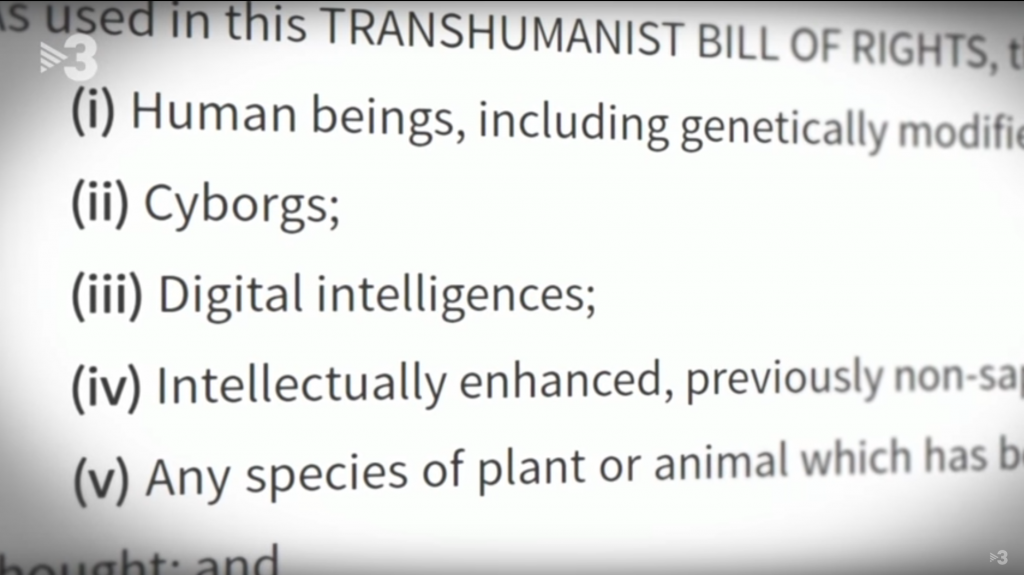