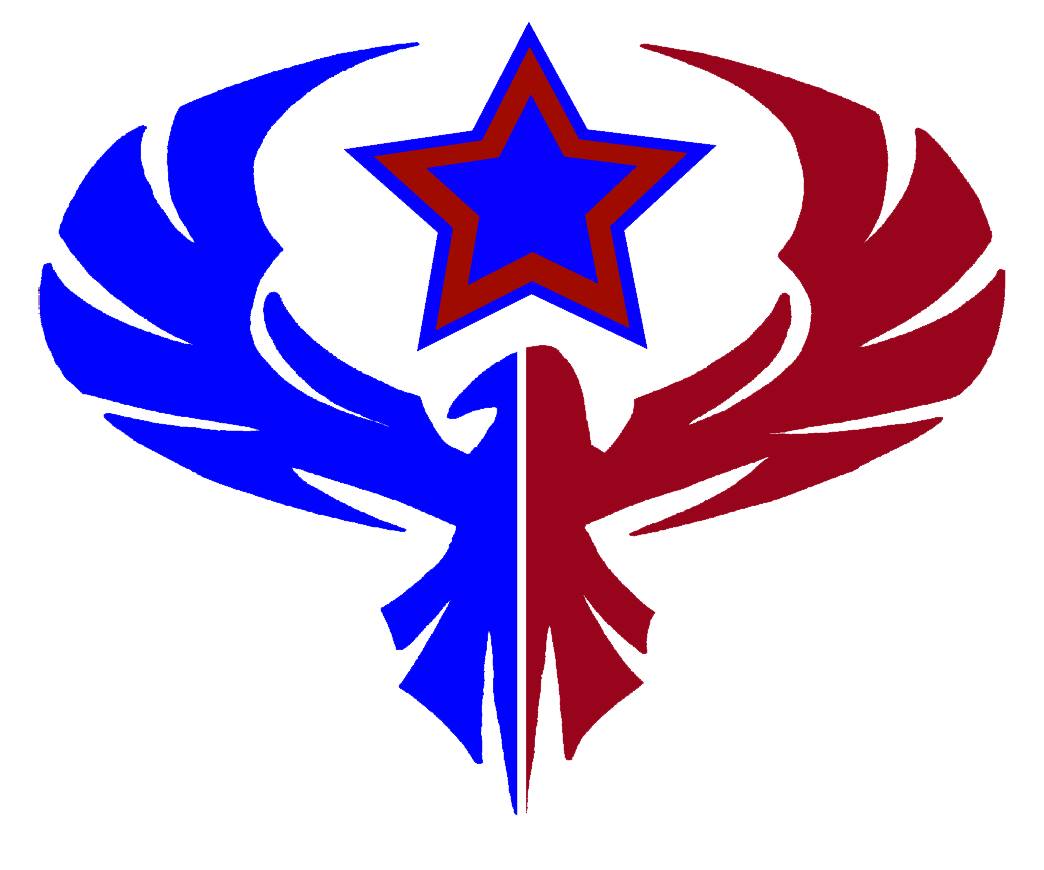 Transformation of the American Eagle by Michael Lorrey

Description by Author: Transformation of the American Eagle, representing the united power of the states, into a Phoenix, a being which magically is reborn in fire and effectively immortal (reflecting Jefferson’s concept of regular revolution and evolution of the nation toward a more perfect union), is another step toward that perfect union of transcendent humanity, just as the symbol of the colonies before the revolution was segments of a serpent that needed to unite or die (first in resistance to the French and Indian enemy during the French and Indian War, then toward the British Government following its oppression of the 1760’s and 70’s) transformed into the eagle as a united and independent nation.