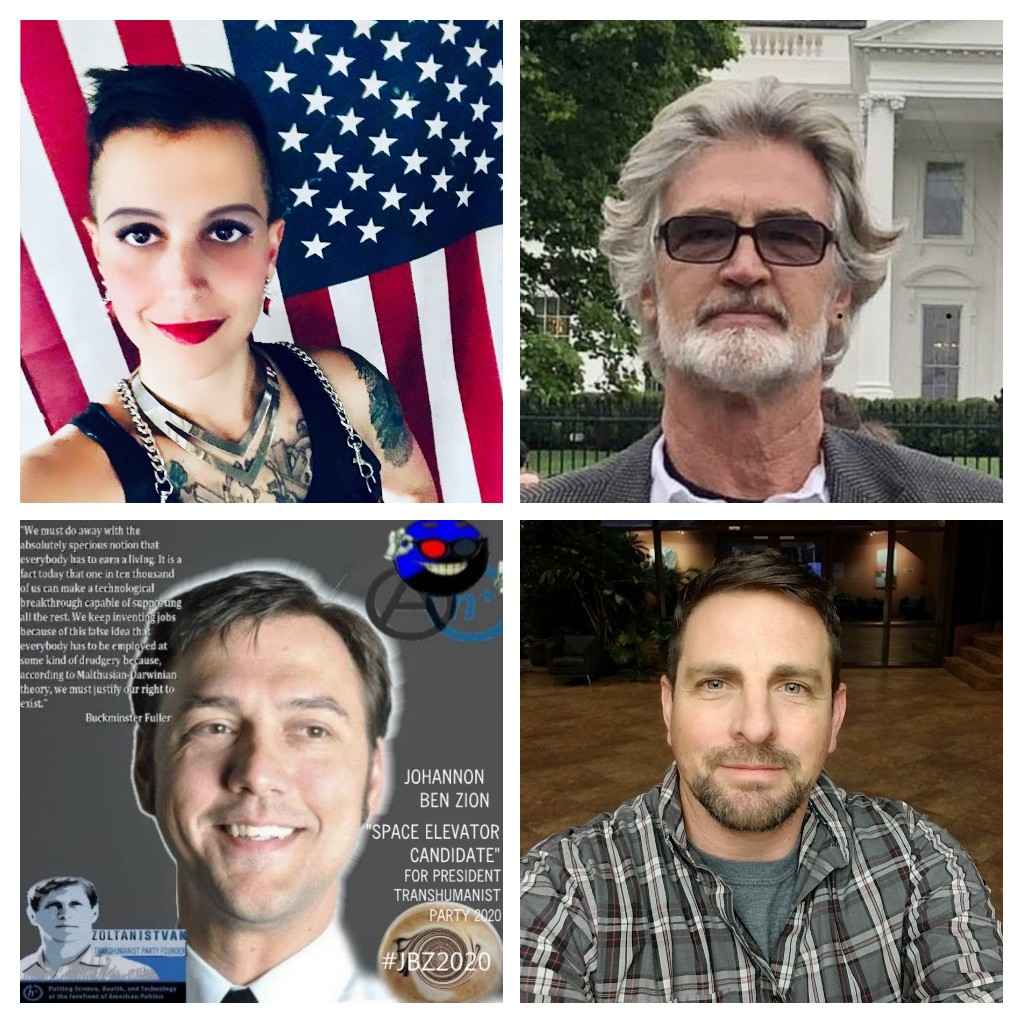 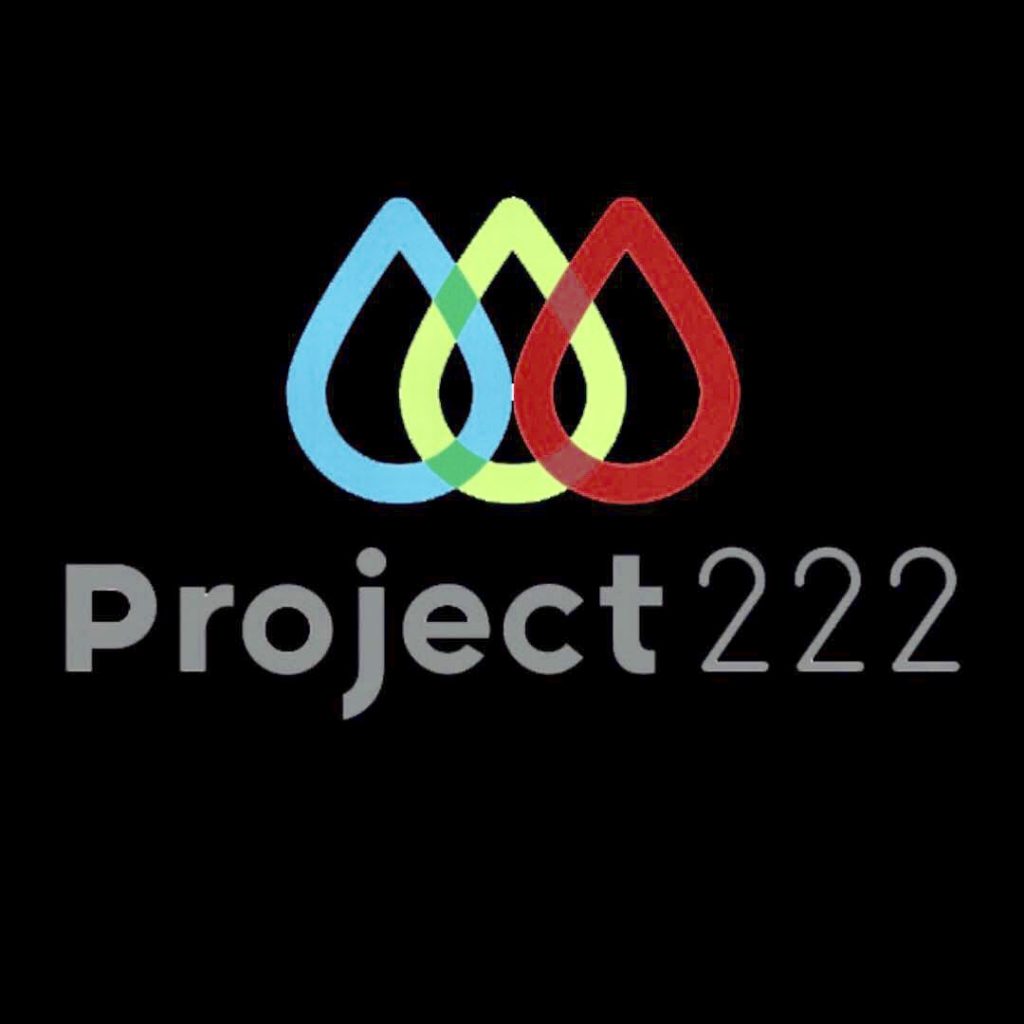 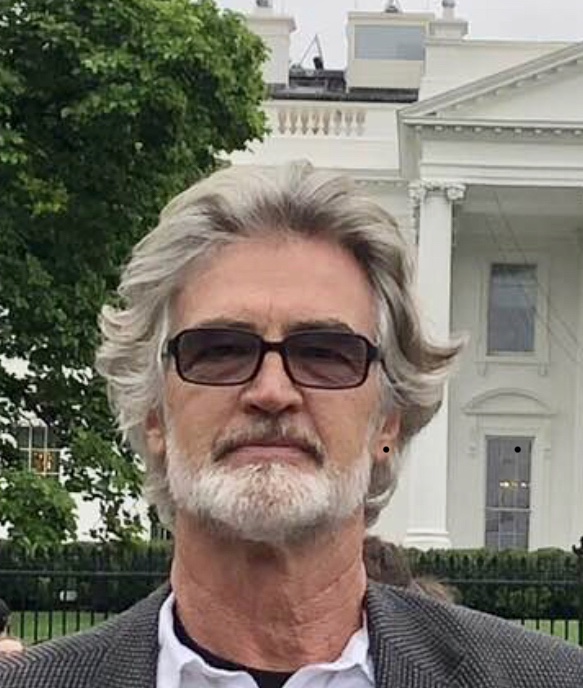 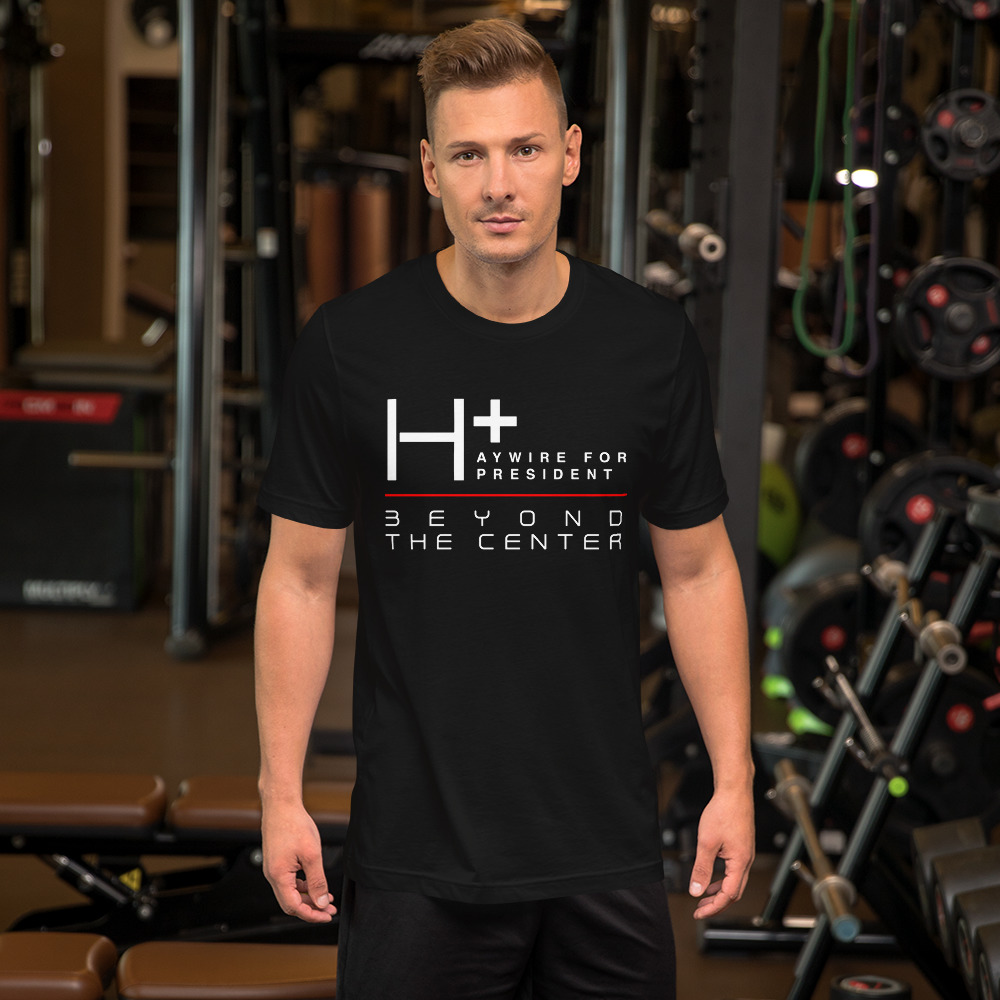 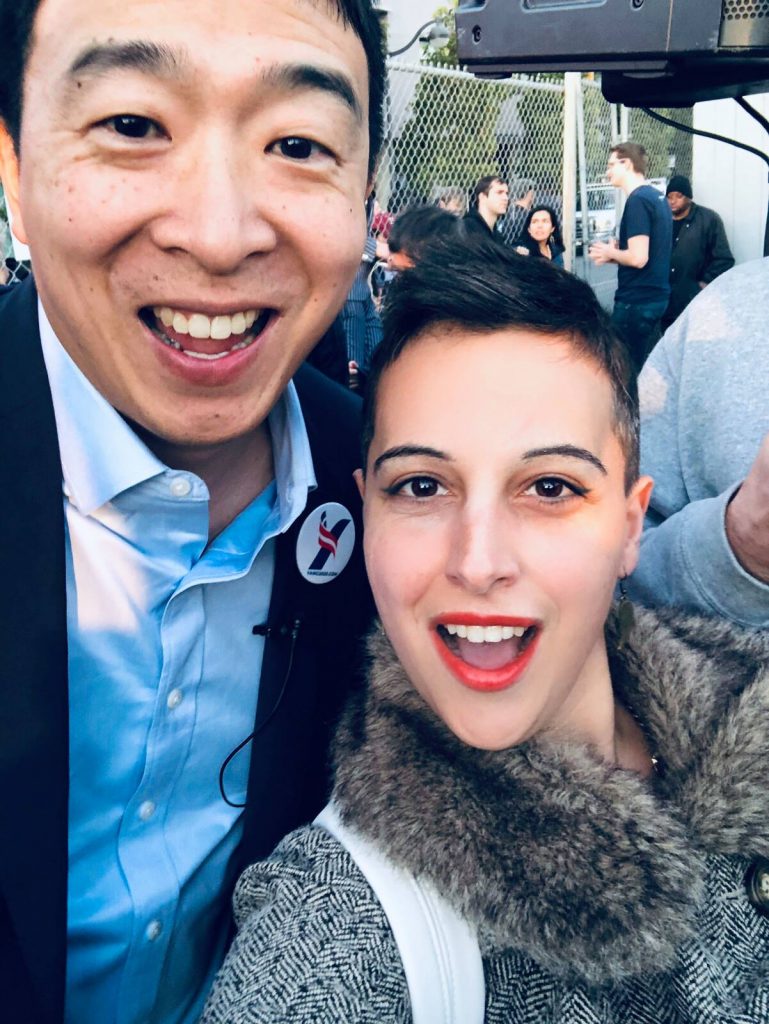 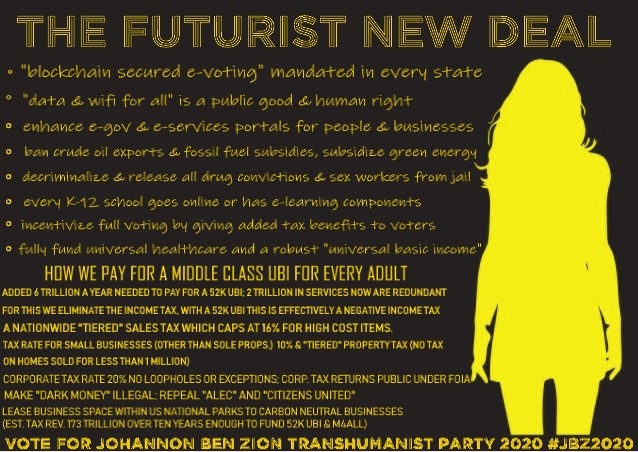 One of the most beautiful aspects I find about technology is its ability to allow us new forms of control and manipulation. Technology allows us to simplify many processes that seemed impossible in the past. When it comes to furthering man’s creative expression, there is absolutely no exception.

With the development of new programs and devices, digital art has entered a new realm of divine possibilities. Now, artists have the ability to render massive dream-like worlds without the use of an expensive VFX team. Surreal visions and ideas are now visualized through GIFs and mini video clips all across the Internet. Mike Winkelmann, better known on the internet as Beeple, is one of those highly gifted artists who uses a plethora of programs like Adobe After Effects and Maxon Cinema 4D, to name a few, to create intricate worlds that seem light-years into the future, or as near as tomorrow.

I’d describe Mike Winkelmann as a 3D juggernaut. He has been rendering images and GIFs every single day for the past few years now, furthering his abilities and creativity to bring us these awe-inspiring images of a possible future.

Zero-Day is a 3D ensemble directed by Winkelmann. Winkelmann pushes us through a mechanical wormhole of soul-pounding machines and whirling lights that are all in sync with a bass-crushing dubstep track. At first it may seem like an intense VJ clip, but in actuality it is a well-executed allegory of the evolution of technology and cyber warfare. Throughout the video, we hear and see fictional bits of interviews and news reports of the US developing new advances in cyber weapons and how that resonates with other global powers. It is a fictional account that seems like a near-perfect mirror of our current state of affairs, given the events of this past year. An epic commentary in all its cyberpunk glory, a masterpiece such as this should allow us to truly evaluate what we are doing now to for a future like that to happen. Maybe, that future is indeed already here. We can all agree that with new advancements in AI, the ongoing investigation of possible Russian influence of American politics through hacking, China becoming a leader in sustainable technology, and the many other accounts of technology entering the world of politics and global policy, Zero-Day doesn’t seem far off.

During our panel discussion on November 18th, participants spoke about how art influences people’s view of technology. It was agreed that there are many works that carry this dystopian outlook of the future, riddled with scenarios straight out of Orwell’s 1984. However, it is this type of work that should inspire us as the human race we are to ensure that we do not create this dystopian future, but instead aim to create a future in which technology amplifies life.

Mike Winkelmann is an accomplished VFX and motion graphics artist. More of his stunning work can be found on his site.