Editor’s Note: The U.S. Transhumanist Party provides this guest article and information from Michael Dodd in accord with our position in support of net neutrality. We appreciate Mr. Dodd’s presentation of both sides on this issue – both the statement from FCC Chairman Ajit Pai and the counter from FCC Commissioner Mignon Clyburn. Although the U.S. Transhumanist Party has a clear view on this issue, we also recognize that only by understanding the various perspectives in a debate can one advocate for one’s own position in a well-reasoned and effective manner.

Read more about our position and the reasoning behind it in the statement by Martin van der Kroon, “The U.S. Transhumanist Party Supports Net Neutrality. Do You?“

The battle is now “ON” for the fight to keep Net Neutrality.

The FCC Chairman Ajit Pai is set to kill Net Neutrality. His statement is listed below, and the link for the full document can be found here.

Ajit Pai: For almost twenty years, the Internet thrived under the light-touch regulatory approach established by President Clinton and a Republican Congress. This bipartisan framework led the private sector to invest $1.5 trillion building communications networks throughout the United States. And it gave us an Internet economy that became the envy of the world.

But in 2015, the prior FCC bowed to pressure from President Obama. On a party-line vote, it imposed heavy-handed, utility-style regulations upon the Internet. That decision was a mistake. It’s depressed investment in building and expanding broadband networks and deterred innovation.

Today, I have shared with my colleagues a draft order that would abandon this failed approach and return to the longstanding consensus that served consumers well for decades. Under my proposal, the federal government will stop micromanaging the Internet. Instead, the FCC would simply require Internet service providers to be transparent about their practices so that consumers can buy the service plan that’s best for them and entrepreneurs and other small businesses can have the technical information they need to innovate.

Additionally, as a result of my proposal, the Federal Trade Commission will once again be able to police ISPs, protect consumers, and promote competition, just as it did before 2015. Notably, my proposal will put the federal government’s most experienced privacy cop, the FTC, back on the beat to protect consumers’ online privacy

Prepared by the Office of FCC Commissioner Clyburn, November 22, 2017

What is Net Neutrality?

Net neutrality is the concept that consumers and businesses should be able to reach the online applications and services of their choosing without interference from their broadband provider.

In other words, that all data and all legal traffic that travels over the Internet should be treated equally. This has been a bipartisan bedrock principle for more than a decade.

What is Commissioner Clyburn’s position on Net Neutrality?

Commissioner Clyburn has been an unwavering champion of robust, bright-line net neutrality rules that protect consumers against the anti-consumer and anti-competitive practices of broadband providers. The Commissioner continues to believe that the 2015 rules adopted by the FCC are the best way to protect consumers and small businesses while promoting innovation.

Is it true that Chairman Pai’s proposal would eliminate Net Neutrality?

Yes. It eliminates all prohibitions against blocking and throttling (slowing down) applications by broadband providers, and enables them to engage in paid prioritization and unreasonable discrimination at the point of interconnection. It ignores thousands of consumer complaints and millions of individual comments that ask the FCC to save net neutrality and uphold the principles that all traffic should be created equal.

What does Chairman Pai’s proposal really do?

The Office of Commissioner Clyburn provides this glossary to help decipher the jargon used in Chairman Pai’s proposal to destroy net neutrality.

Costly and restrictive laws of a bygone era – The Communications Act of 1934, as amended. Still in force. Has not been repealed or declared unconstitutional.

Cost-benefit analysis –Despite insufficient data and data to the contrary, the Chairman’s Order draws conclusions by only accepting self-serving statements made by large broadband providers. It makes no effort to verify these claims against the statements these very same companies have made in filings before the Securities and Exchange Commission. See para. 301.

Heavy-handed regulation – Limited rules to protect consumers and competition that broadband providers do not like. Synonym for “burdensome regulation.”

Network innovation – The ability of broadband providers to charge more for service to both sides of the two-sided market. See para. 250.

Utility-style regulation of the Internet – Enforceable requirements that broadband providers act in a “just and reasonable” manner. Paradoxically, it does not involve any legal requirements historically known as utility regulation. See “Government control of the Internet”; “Costly and restrictive laws of a bygone era.”

Unnecessary and likely to inhibit innovation and competition – Not financially beneficial to broadband providers.

The FCC as an organization is not the “Bad Guy” here. You have a rogue Chairman of that agency, looking to benefit a particular part of an industry. The “Why” is not important, what it is time for is to advocate, to engage, and to educate. The other item to keep in mind, is that the “Fact Sheet” was created by the FCC. Remember, we have friends everywhere, even if the leader of the organization is one of the opponents of net neutrality.

Strive to do more, while you still can.

Michael Dodd is the owner and editor of MPDSports.com and of the Wave Chronicle – a site built to put forth thought-provoking information, which can range from activism, politics, technology, philosophy, climate change, education, and futurist / transhumanist theory. 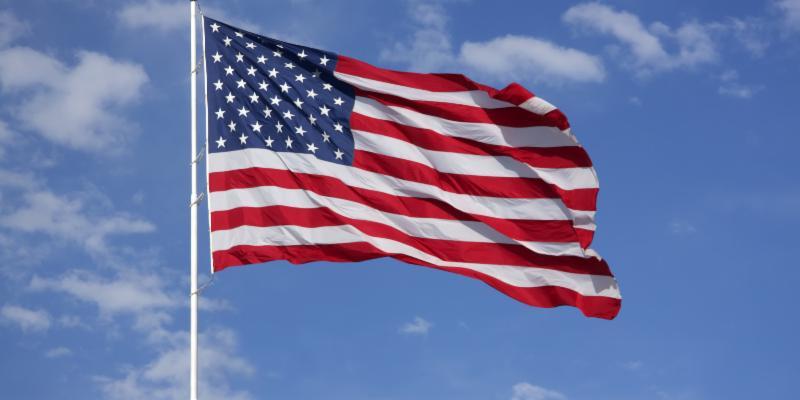