The U.S. Transhumanist Party is pleased to announce that any member who joins us for free via our online application form will also be eligible to receive discounts on procedures from AmpliCell Medical, one of our Allied Organizations, located in the Los Angeles area and specializing in regenerative medicine and stem-cell therapies.

Members who join will receive a confirmation e-mail, which will be sufficient to provide to AmpliCell Medical at the time of a consultation.

• 10% Discount off of Bio-Identical Hormone Replacement – First Consultation: The standard cost is $495 for the first consultation. With the 10% discount, that cost would be reduced to $445.50.

Of course, the U.S. Transhumanist Party is not itself a medical organization and does not provide medical advice. Each reader should take account of his or her own individual circumstances, health, medical history, skills, and knowledge when evaluating which courses of action to pursue, and also consult a medical professional with regard to decisions that may have a major impact on health. However, for those individuals whom stem-cell therapies could help, membership in the U.S. Transhumanist Party now offers the opportunity to achieve significant cost reductions in particular treatments.

The Fountain of Youth is no longer a myth. It is found within you, in the form of your very own stem cells. Stem cells are our bodies’ own, built-in healing cells, which naturally reside within certain tissues of the body. They start out in a dormant state and are “switched on” by the chemical signals produced by damaged tissues, acting to repair and regenerate damaged cells. Stem cells derived from your own tissues may well be the next major advance in medicine.

While early stem-cell research has been associated with the controversial use of embryonic stem cells, at AmpliCell Medical we use adult mesenchymal cells extracted directly from your own fat. We use a sterile closed surgical system to process 50 cc of fat from a mini-liposuction procedure in order to isolate and implant your own source of regenerative cells on the same day. “Closed surgical system” means that it never comes in contact with the outside world and is kept in a completely sterile environment. The regenerative cells are found in the SVF (stromal vascular fraction) that contains autologous mesenchymal stem cells, macrophage cells, endothelial cells, immune regulatory cells, red blood cells, and important growth factors that promote stem-cell activity. Our technology allows us to isolate high numbers of viable cells.

At AmpliCell Medical we are committed to helping people with wide variety of degenerative and inflammatory conditions. We offer a state-of-the-art minimally invasive procedure that utilizes autologous adipose (fat) derived stem cells.

Diseases and conditions currently being studied:

THE STUDIED BENEFIT OF STEM-CELL THERAPY

How are stem cells deployed?

There are varying methods for deployment of stem cells based on the condition being treated. The stem cells can be injected directly into joints or even organs as needed, intravenously into the veins, or even into spinal fluid. All redeployment methods are minimally invasive and can be done in outpatient procedures. Since we are using a patient’s own cells, there is no risk of rejection or allergenic reactions that are common in many other procedures.

Will my treatment work, and how long will it take?

Adult stem-cell treatments are currently considered experimental and are not completely understood, how well a patient responds to our treatments will be different in each case and depends greatly on the disease or condition and how severe the case may be. There are regulations by the FDA which will not allow AmpliCell Medical to make any direct claims about the curing or treating any diseases specifically, but, if you want to consult about the procedure, we can lay out expectations based on research data and actual cases prior to treatment.

Stem cells are part of your body’s natural healing process and can take time for effects to take place; however, some conditions can see immediate results.

Who is eligible as a candidate for treatment?

Only specific medical conditions and problems are being treated by AmpliCell Medical at this time. Patients who want to have the treatment done must be medically stable and may be not be able to participate due to the nature and severity of their condition. Any patients that have uncontrolled cancers or active infections are not able to undergo the SVF (Stromal Vascular Fraction) procedure and must have their conditions treated before undergoing the procedure. Another consideration is that patients with bleeding disorders or taking blood-thinner medication must be evaluated before having treatment. When a patient is selected for the procedure, they must keep in mind that they are taking part in patient-sponsored research, and there are no other incentives other than possible results of the treatment. 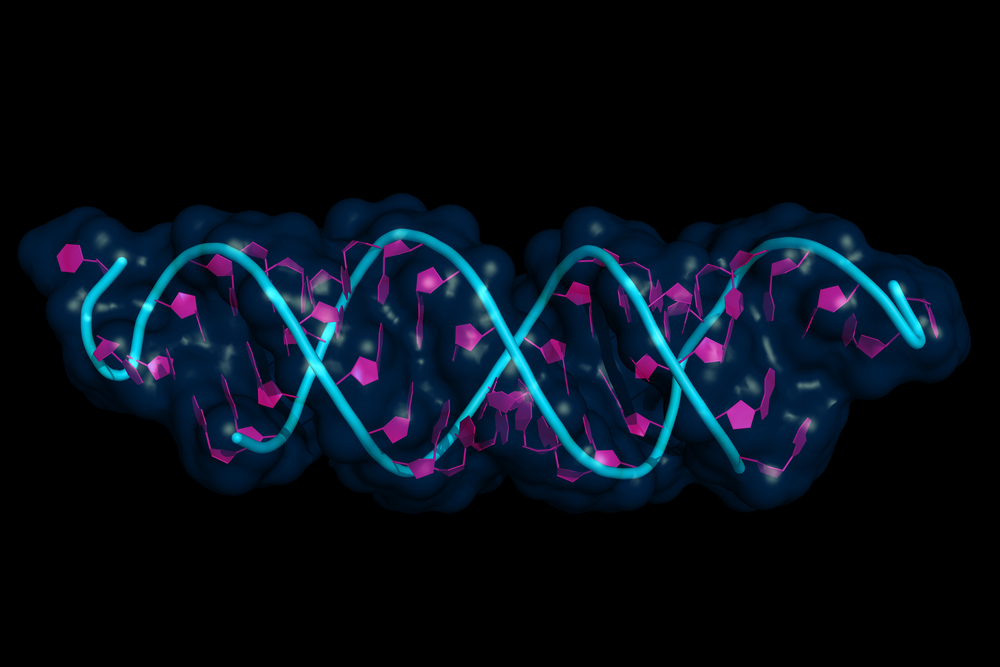