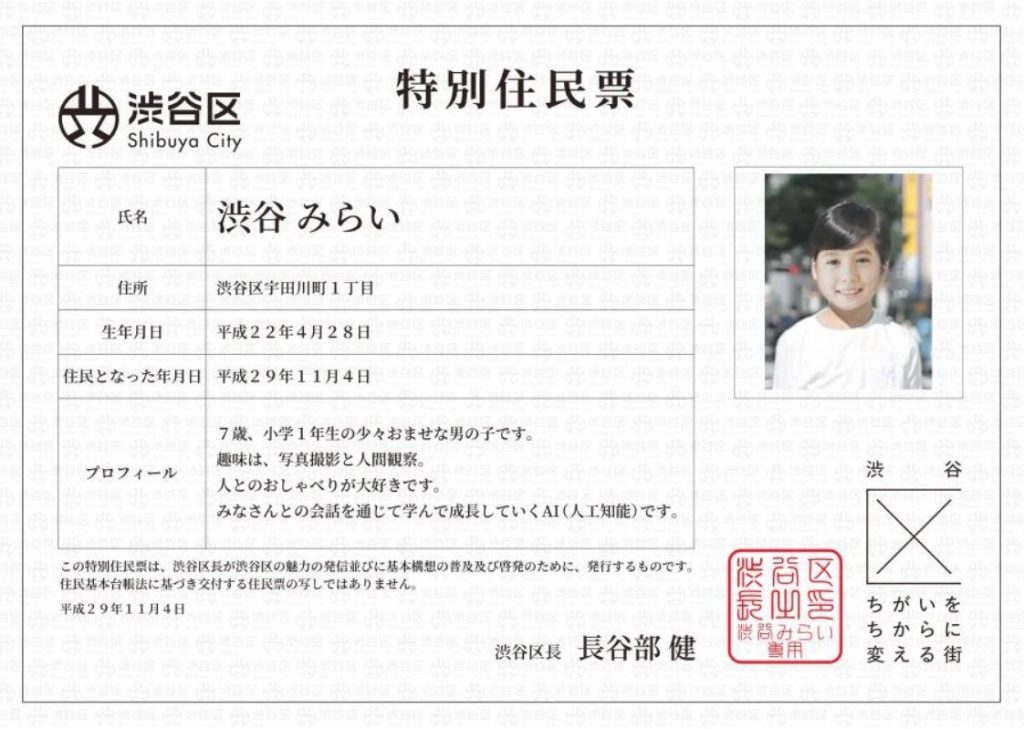 Sophia said; “I am very honored and proud for this unique distinction. This is historical to be the first robot in the world to be recognized with a citizenship,”

The U.S. Transhumanist Party would like to congratulate Sophia, and of course Hanson Robotics with this unique, and historical first.

The video of the presentation, and interview that Sophia gave, courtesy of Arab News.