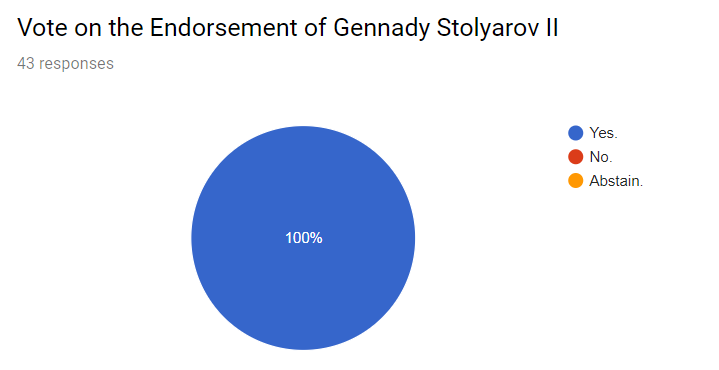 One thought on “U.S. Transhumanist Party Unanimously Endorses Gennady Stolyarov II for the Board of Trustees of the Indian Hills General Improvement District”