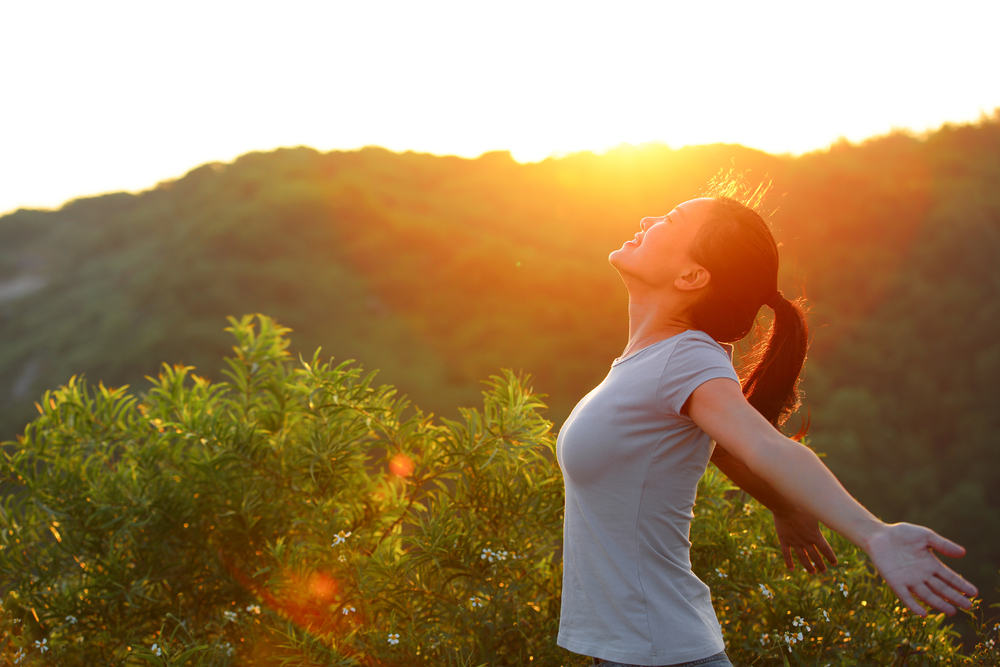 The benefits are many; some are obvious, and some are less so. The ones I’ll discuss in this article are the ones I see as obvious, tangible, immediate benefits for the people undergoing rejuvenation.

We’ve kind of made a rather big deal of this one, haven’t we? Rejuvenation, we have said time and again, is pretty much all about health. The causal link between biological aging and pathologies is well established, and even when we account for the few elderly who are exceptionally healthy for their age, we’re left with the obvious fact that the older you are, the sicker you are, and even the aforementioned exceptions aren’t in the best of shape.

To the best of my knowledge, the number of people who actively wish to be sick at some point tends to be fairly small; so, when you think that a truly comprehensive rejuvenation platform would allow people to maintain youthful health irrespective of their age, the health benefits of rejuvenation become crystal clear. To be honest, this benefit alone would be enough for me, and I wouldn’t even need to look into the other ones.

Frailty, failing senses, weakness, and diseases aren’t good friends of independence, but they are good friends of old age. That’s why nursing homes exist in the first place to take care of elderly people who are no longer independent. Again, even the few exceptional cases who manage on their own until death don’t have it easy. Having people doing things for you can be nice in small doses, but having to have people doing things for you, not so much. Rejuvenation would eliminate the health issues that make the elderly dependent on others, which is a rather evident benefit.

As odd as it may sound, longevity is really just a ‘side effect’ of health, because you can’t be healthy and dead. The longer you’re healthy enough to be alive, the longer you’ll live. Since rejuvenation would keep you in a state of youthful health, the obvious consequence is that you’d live longer. How much longer exactly is hard to say, but as long as you’re healthy enough to enjoy life, it’s safe to say that longevity would be a benefit; you’d have more time and energy to dedicate to what you love doing, and you could keep learning and growing as a person for an indefinitely long time.

You would not have to worry about the right age to change your job, get married, or start practicing a new sport, because your health wouldn’t depend on your age, and the time at your disposal would not have a definite upper limit. If the first few decades of your life weren’t as good as they could have been for one reason or another, you would still have time ahead and a chance of a better future, which sounds more appealing than ten years in a hospice with deteriorating health to me. (Let’s face it: If your life isn’t very good to begin with, a disease is hardly going to make it better.)

Additionally, a longer life would allow you to see what the future has in store for humanity. I wouldn’t be too quick to think the future will be all doom and gloom.

Today’s world is more peaceful and prosperous than it was in the past, and while there’s no certainty it will be at least this good in the future, there’s no certainty that it won’t be worth living in either. I would argue it’s best not to cross our bridges before we get there, and we shouldn’t opt out of life before we actually reach a point when we don’t care for it anymore, if ever.

I don’t think I will ever have a reason to give up on life or get bored with it, but I accept that somebody might think otherwise. Even so, I think being able to choose how long you want to live, and always living in the prime of health, is a much better deal than the current situation of having a more-or-less fixed lifespan with poor health near the end.

Ultimately, all of these perks can be summarised into one: choice. If we had fully working rejuvenation therapies available and were thus able to keep ourselves always perfectly healthy, regardless of our age, we could choose whether we wanted to use these therapies or not. Those who wish a longer, healthier life could avail themselves of the opportunity and escape aging for as long as they wanted; those who prefer to age and bow out the traditional way could just as easily not use the therapies.

Rejuvenation would give us an extra option we currently don’t have; everyone is forced to face the burden of aging and eventually die of it, for the moment. Being able to choose what we wish for ourselves is one of the most fundamental human rights and an obvious, unquestionable benefit.