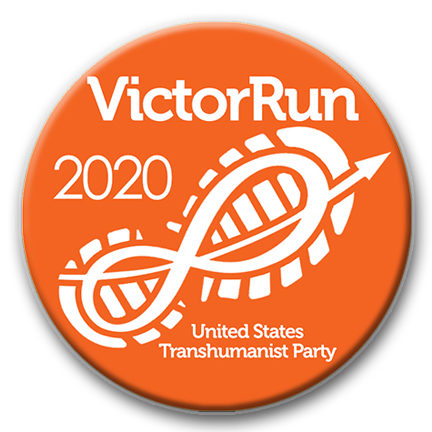 The United States Transhumanist Party (USTP) is pleased to announce that its first-ever virtual running race, the Victor Run 2020, has come to a successful conclusion with 29 runners participating and $1,290 raised to help longevity researcher Victor Bjoerk relocate to a paid research position with Ichor Therapeutics in Syracuse, New York. This virtual race has inspired numerous runners to undertake bold and challenging feats during the weekend of June 5-7, 2020, for the advancement of longevity, health, and fitness. Victor Bjoerk himself participated in the race and ran his first marathon, self-supported – a great achievement! Congratulations to Victor and to all of the runners for taking part in this experiment. All participants will be rewarded with custom finisher medals, and there will be additional awards to the top 3 finishers by gender. Medals are currently in production, and it is expected that they will be sent to participants in late June 2020. 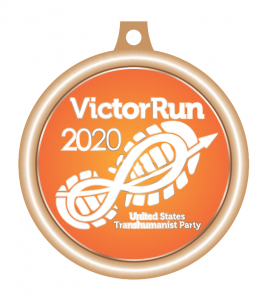 This race embodied the goal of indefinite longevity by setting no limit on how long participants could run. Indeed, it was a race that rewarded the most persistent! The scoring for the race relied on a unique metric that combined distance, speed, and elevation gain in a manner that gave any participant the opportunity to win with sufficient determination.

We congratulate the top 3 finishers in each gender category: 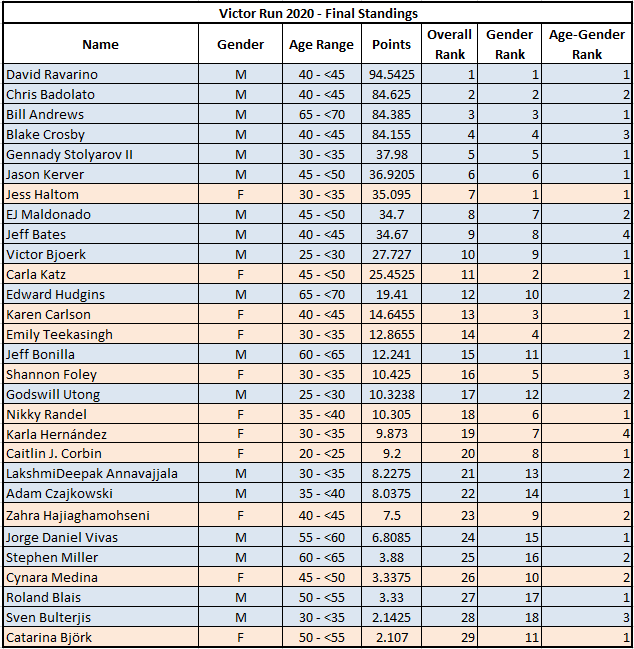 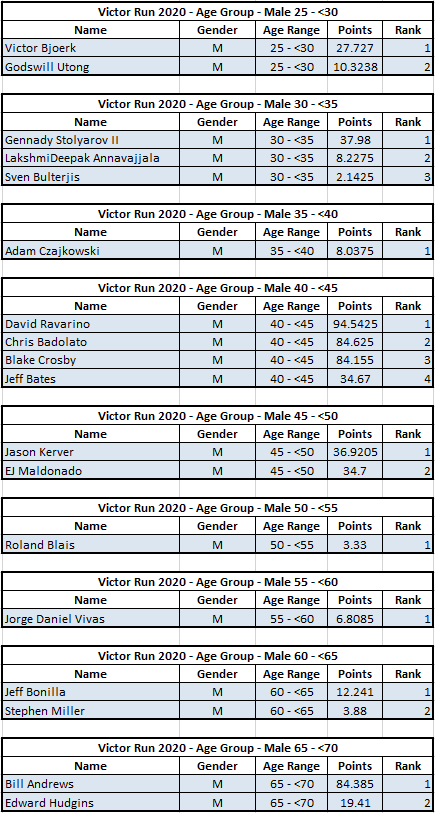 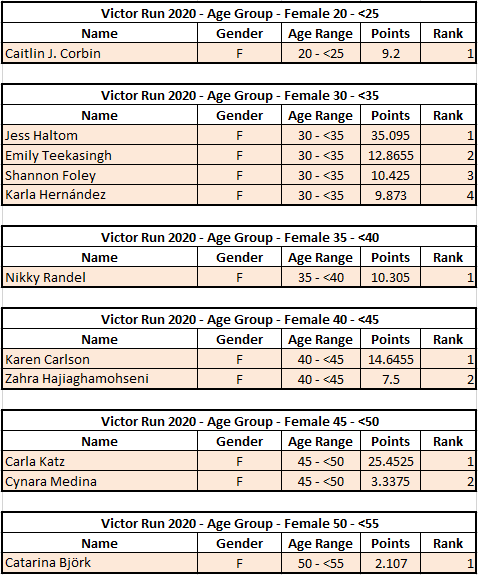 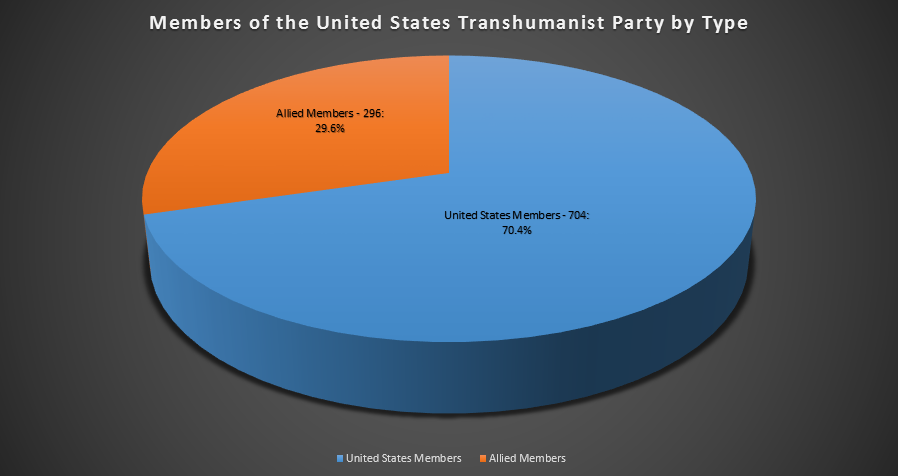 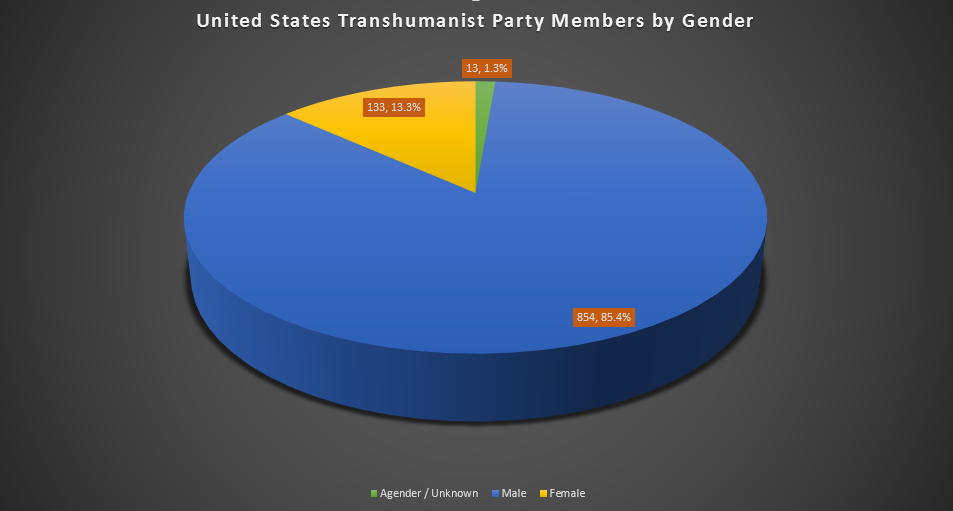