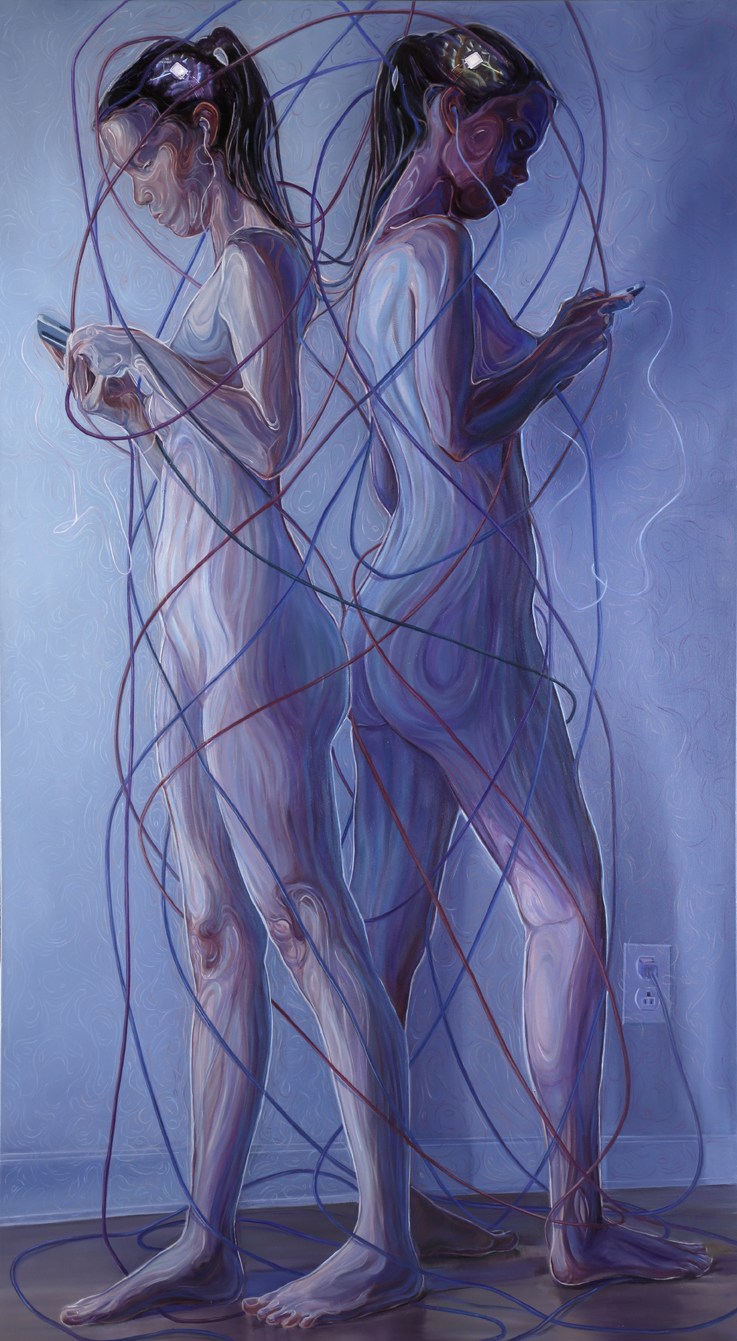 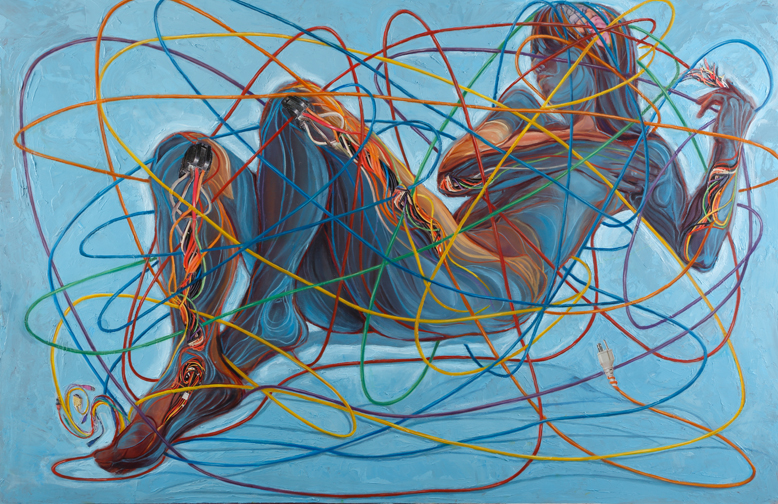 The Spring 2017 issue of the magazine Issues in Science and Technology, published by the National Academy of Sciences, features an article by Professor Steve Fuller, the Auguste Comte Chair in Social Epistemology in the Department of Sociology at the University of Warwick in the United Kingdom. This article, entitled “Does this pro-science party deserve our votes?” discusses the Transhumanist Party from the time of Zoltan Istvan’s 2016 run for President.

In this article, which offers both positive discussion and critiques of Istvan’s campaign, Professor Fuller writes:

What Istvan offered voters was a clear vision of how science and technology could deliver a heaven on earth for everyone. The Transhumanist Bill of Rights envisages that it is within the power of science and technology to deliver the end to all significant suffering, the enhancement of one’s existing capacities, and the indefinite extension of one’s life. To the fans whom Istvan attracted during his campaign, these added up to “liberty makers.” For them, the question was what prevented the federal government from prioritizing what Istvan had presented as well within human reach.