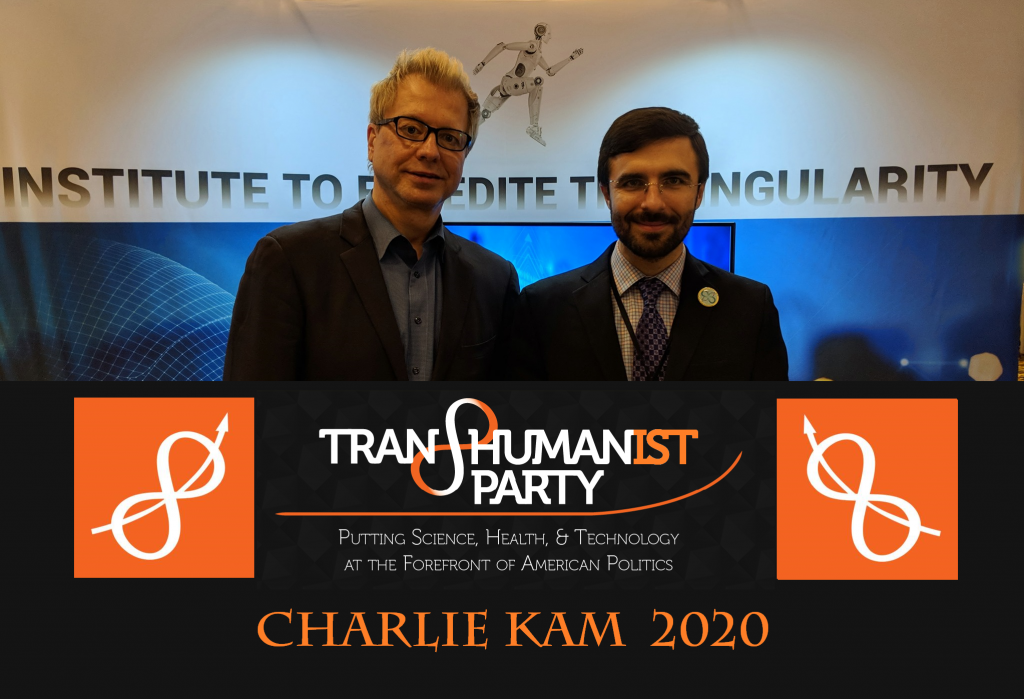 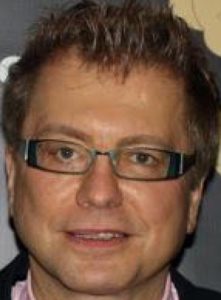 Charlie Kam, the 2020 U.S. Presidential nominee endorsed by the U.S. Transhumanist Party, provided these remarks to the London Futurists on June 20, 2020, at a panel discussion entitled “Politics for Greater Liberty: Transhumanist Perspectives”, moderated by David Wood. The full recording of that panel is available here. This is a compilation of highlights from Mr. Kam’s comments, including his discussion of his background and interest in transhumanism, as well as the areas of emphasis of his campaign, including a focus on education, life extension, and innovative policy solutions such as universal basic income.

Excerpt: “Donald Trump is facing a presidential challenge in November from a radical candidate who wants humans to use technology to end and even reverse the ageing process, resulting in greatly extended lifespans.”

Running for U.S. President as a Transhumanist – Interview with Charlie Kam by James Bickerton of FutureSnaps

Interview with Charlie Kam by Steele Archer of the Archer Report

On July 27, 2020, Steele Archer, host of the Archer Report, interviewed Charlie Kam regarding his 2020 campaign for President of the United States under the banner of the U.S. Transhumanist Party. Watch the interview on the Archer Report here.