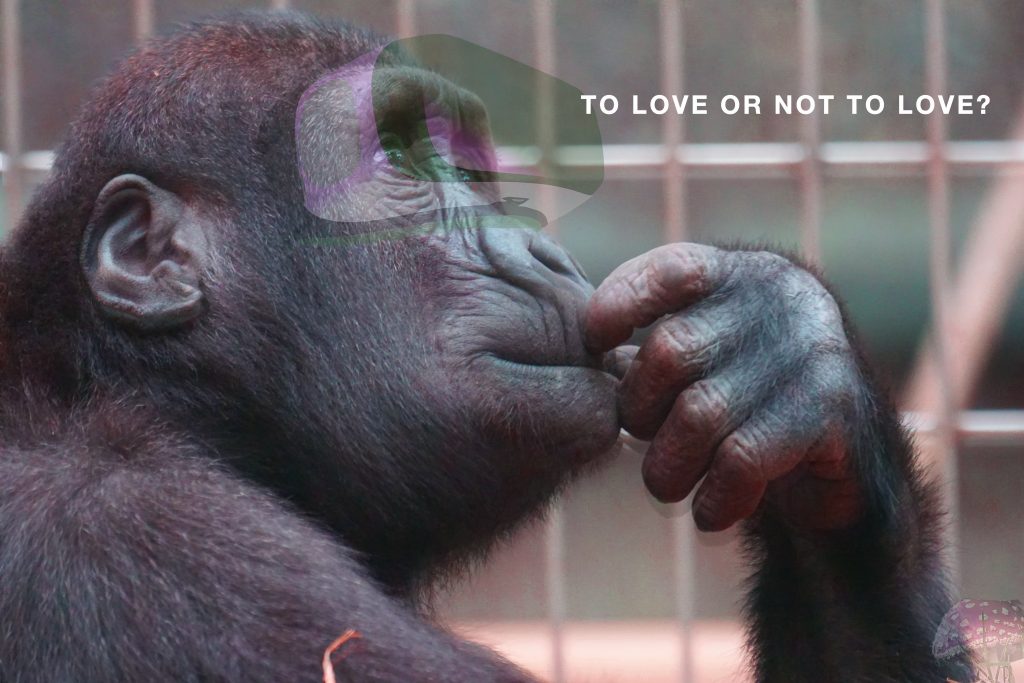 2 thoughts on “Programmatically Generated Everything: The Intelligence/Love Paradox – Article by Dinorah Delfin”